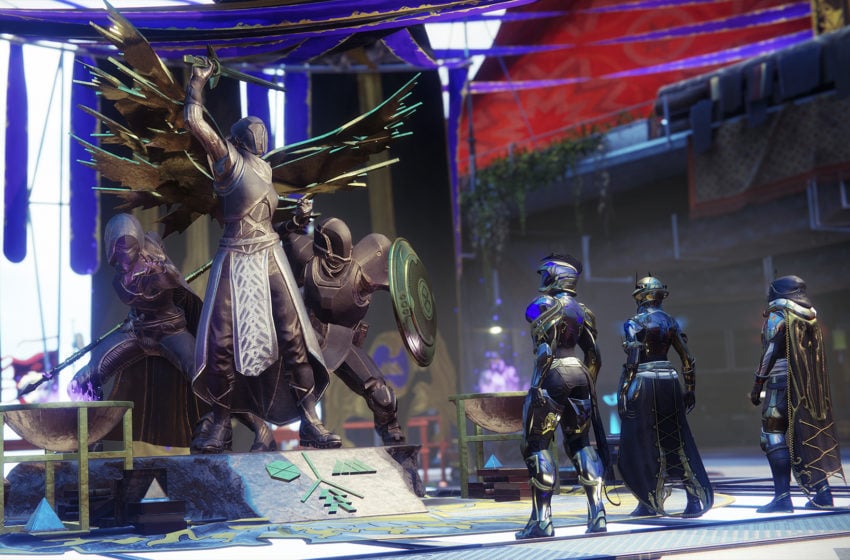 With Solstice of Heroes currently ongoing in Destiny 2, there is a mechanic that is not really explained well in the game, but all players should be aware of. This is Solar Empowerment. You will also be able to take advantage of Arc and Void Empowerment as well.

During the Solstice of Heroes event, all kills on enemies will generate Elemental Orbs that match the element type of whatever killed them. Solar kills generate Solar Orbs, Void kills make Void Orbs, and so on.

Each day also has a daily element, which you can check on your main Inventory screen. This will change each day, so make sure you check to make sure you are generating the right type of Orbs to take advantage of the Empowerment buff.

If you pick up Orbs that match the element of the day, you will get a stack of elemental charge. When you hit 30 stacks, you will become empowered, gaining the effect detailed below until all the stacks burn through, which takes about 30 seconds. A stack will be stripped away roughly every second after you hit 30 and gain the Empowerment buff, so make sure you use it while you have it.