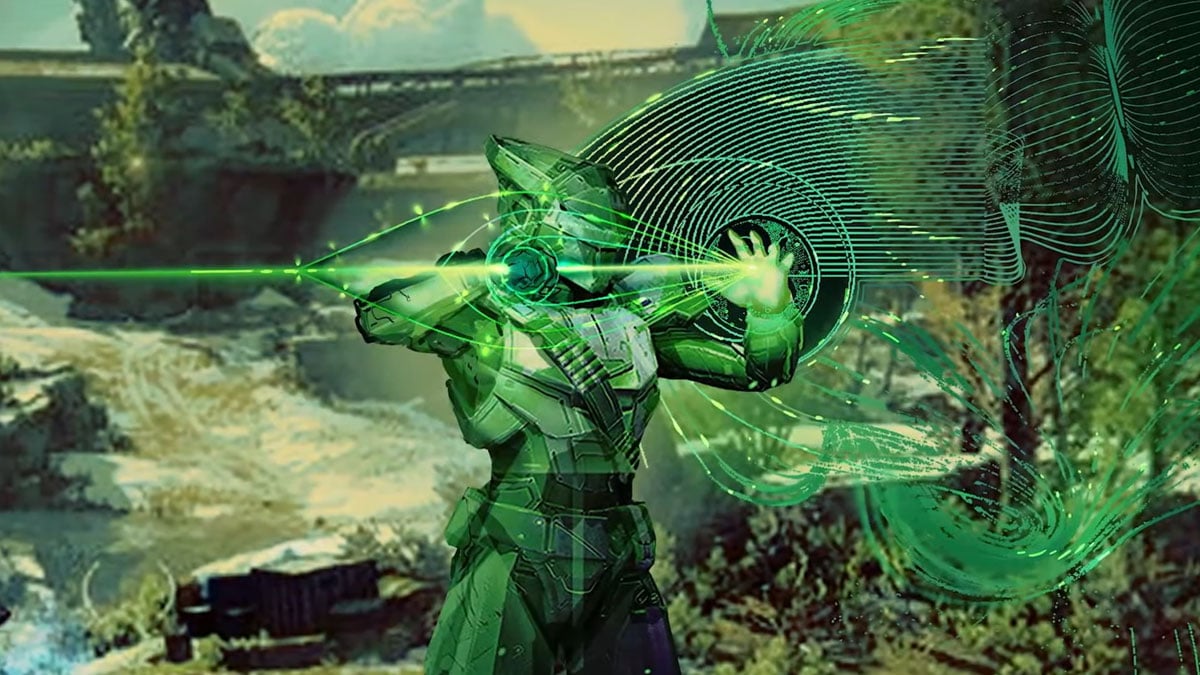 Destiny 2’s next expansion is called Lightfall, and it’s taking Guardians to Neptune for the first time in 2023. The planet holds a new Darkness power called Strand, characterized by a green glow and string-like appearance. So what exactly is Strand, and how will we be using it in the new expansion?

Related: Destiny 2 Lightfall is headed to Neptune and the capital city of Neomuna

What is Strand in Lightfall?

When Destiny 2’s Beyond Light expansion arrived, it added a new feature true to the DLC’s name: Darkness. From that point on, Guardians were able to wield the Darkness as a weapon. Strand is a new form of the Darkness — one that hasn’t been discovered yet. As such, you’ll be learning all about it in real-time, as your Guardian does.

Think of Strand like the unseen strings that tie the universe together. Guardians can ‘tug on the strings’ to make changes in the world. This will manifest tools and weapons that will once again shake up the Destiny 2 meta when it releases on February 28, 2023.

How is Strand used in Lightfall?

As you might expect, each class uses Strand powers differently during combat. Warlocks can fire a series of Strand missiles, Titans gain a set of claws and begin spinning in an area-of-affect attack, and Hunters wield a rope dart that lets them dance around the battlefield, whipping the ranged weapon at enemies. Each ability pairs nicely with the overarching concept of each class, from the Warlock’s magical inclinations to the Titan’s sturdiness to the Hunter’s mobility.

Outside of combat, Strand can be used as a grappling hook. All three classes wield this tool as they traverse the Neptune city of Neomuna, using it to land on otherwise-unreachable platforms and rooftops. If you’ve watched the Lightfall reveal trailer, then you’ve seen this in action.