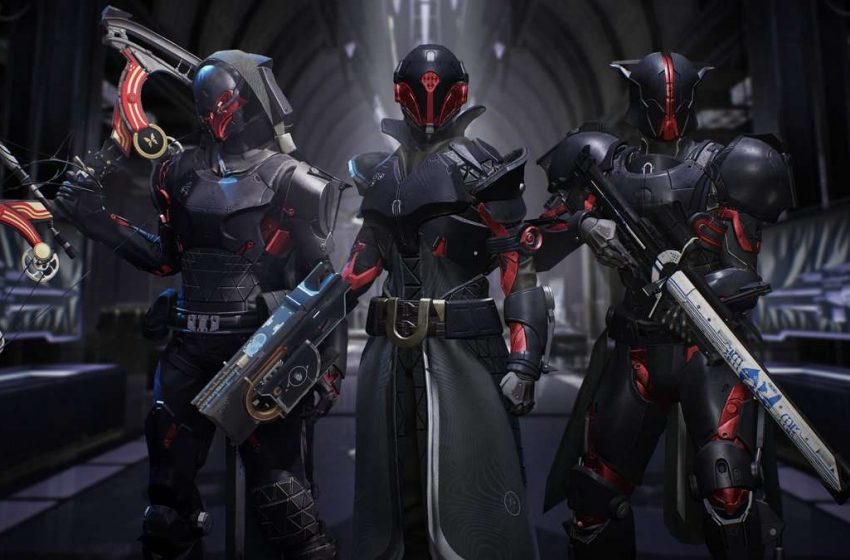 Sunsetting is an upcoming issue in Destiny 2 that all Guardians should be aware of. Bungie has introduced sunsetting as a way to remove certain weapons from the game. The reasons for this are varied, but all we really need to know is that it is happening, and many players are not happy with it.

What does sunsetting actually do?

The very basics of sunsetting are that all Legendary weapons will now have a maximum Power level. This limits the time that these weapons will be effective in the game, at least in activities where power methods. As the Seasons pass and the max Power level goes up, the max level of these weapons will not, so players will eventually hit a point where the need to replace the weapons with newer ones that are more Power relevant to the season they are playing.

Why are Bungie introducing sunsetting?

Bungie wants to bring in sunsetting primarily to deal with the problem of power creep. Once some weapons in the game are strong enough, or considered highly effective for certain activities, it leads to problems introducing new weapons. The new weapons need to be better than the best weapons, or there is no reason for players to replace them.

To help deal with this, Bungie are effectively removing the benefit of having weapons like Luna’s Howl, the Recluse, and other powerful weapons.

Bungie has said that sunsetting will not impact Exotics, and that they will not have a max power level.

What happens to the old weapons that hit their max Power level?

That is up to you. You can either break them up for parts or hold on to them for activities that don’t care about Power level, such as a lot of the Crucible.

Will this impact armor as well?

Yes, armor will also be impacted by sunsetting, although there is at least one positive change here. Starting in Season 12, armor will no longer have a Seasonally rotating fourth mod slot. Instead, there will be a mod slot that accepts mods introduced into the game throughout a full year. This means no more grinding for new armor every couple of Seasons, and sitting on massive stocks of old armor just to use older mods won’t be a thing anymore.

What does this mean for players?

It mostly means you should pay close attention to the Max Power level of the items that drop for you. If something is going to be worthless after the season ends, you don’t want to invest lots of resources in it to Masterwork it, even if it has a great role.