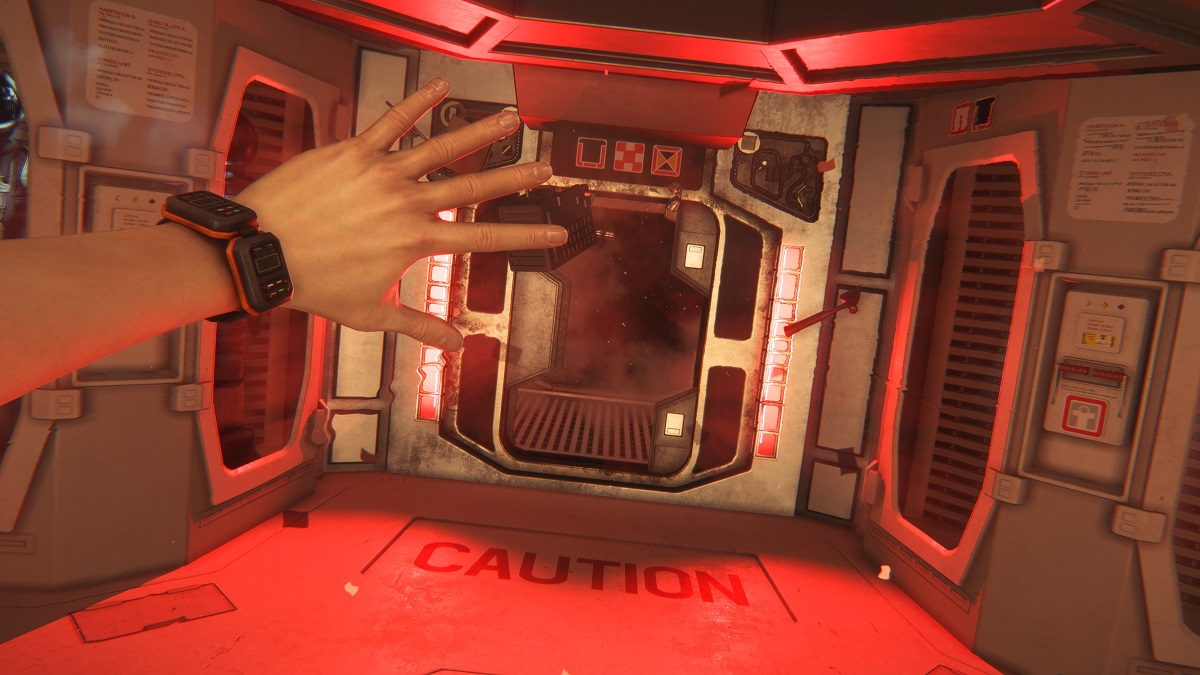 Popular console horror title Alien Isolation will be making its way to mobile very soon, and the port’s developer Feral Interactive has announced the release date.

Alien Isolation will be released for Android and iOS on December 16 and is coming with all seven pieces of DLC as a bundle. You can preorder it on the App Store right now. Android users can register their interest later before the game’s official release.

The developer promises a triple-A experience “without compromise” for Alien fans on the platform. It has been made with touch screen controls and customizable interface options in mind. You can also utilize a compatible gamepad with the horror title as well. The developer hasn’t told us which specific controllers will work with the game as of writing.

You should know that the game only works with iPhone 7 Plus or later and iPad mini (2019) or later. Here is the full list of compatible platforms for iOS users:

Feral Interactive also recommends you have at least iOS 14.8 installed and 22GB of free space on your phone.