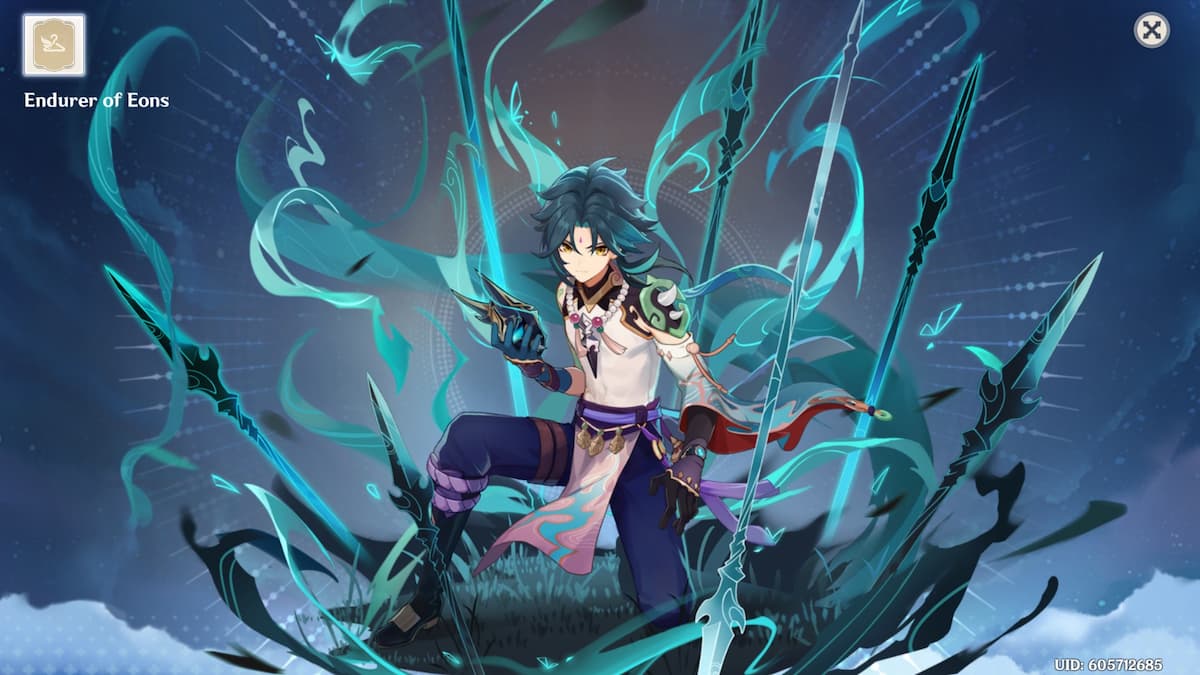 Xiao is a 5-star Anemo character in Genshin Impact who functions as the main damage dealer in your team. He’s one of the only main DPS characters for the Anemo element in Genshin Impact, making him a unique and powerful character.

Xiao is a strong carry, capable of outputting tons of damage, but has some weaknesses that you’ll need to fix before you can begin using him at his greatest potential. He’s set to receive a rerun in Version 2.4 of Genshin Impact, so this is the perfect time to make sure you can build the best version of Xiao possible.

Here are the best builds for Xiao in Genshin Impact:

Unfortunately, finding a good weapon for Xiao is one of his ultimate weaknesses. This is because many of the Polearm weapons available to all players are not actually that good for Xiao. This means that if you’re a free-to-play player, it’s difficult to find a great weapon for him.

If you can spend a little money, you can easily get the Deathmatch from the monthly battle pass. The Deathmatch boosts Crit Rate and ATK% by a substantial amount through its passive, making it a perfectly good weapon for the character. Plus, you’re guaranteed to get it every month. You can also pull for the Primordial Jade Winged Spear, which is one of Xiao’s best weapons.

If you’re a free-to-play player, however, your options are slim. Free-to-play weapons like The Catch don’t actually help Xiao, as his Elemental Burst does not register as Elemental Burst Damage. You can use the Lithic Spear if you were lucky enough to get it, or you can save your Starglitter and buy the Blackcliff Pole from the Starglitter Shop. Otherwise, you can also use the Favonius Lance as a last resort.

Unlike many of the other main DPS characters in the game, Xiao does not have a dedicated artifact set. For example, Arataki Itto uses the artifact set Husk of Opulent Dreams, which was tailor-made for his kit. As a result, Xiao’s best options are as follows:

Aim for these substats:

Xiao has limited teams as an Anemo character, as his damage is not heavily impacted by Elemental Reactions. Generally, you will want one Anemo support, like Sucrose or Jean. This is so you can funnel energy into Xiao’s Elemental Burst.

Additionally, a shielder helps tremendously, as Xiao’s health drains while using his Elemental Burst. In this state, Xiao is rather squishy and open to taking tons of damage, so having a shielder helps mitigate this issue.