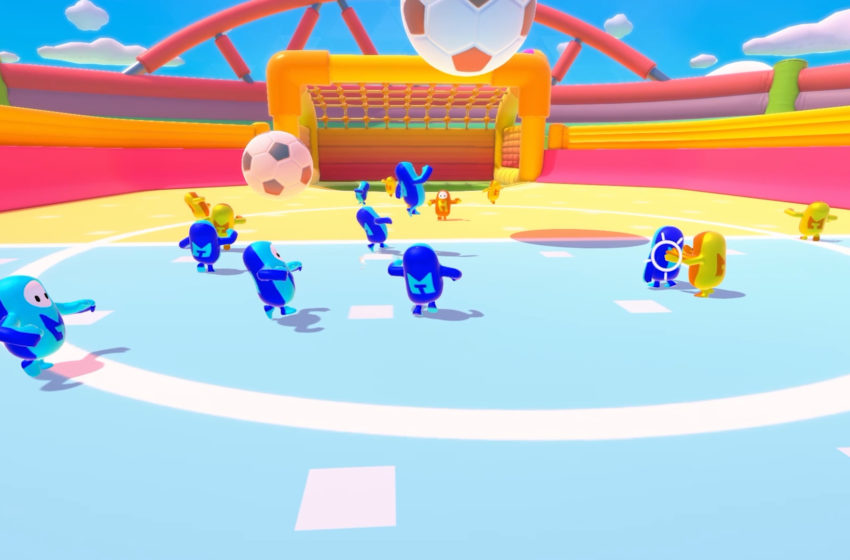 You can run into some trouble with your Fall Guys: Ultimate Knockout game, from having server issues to potentially having to restart the game because it’s stuck on a loading screen or can’t find anyone to start a match with. The problems are everywhere, it’s likely because there are so many players attempting to connect to each other to compete in the various games. Another notable issue players have recounted as happening is their game freezes whenever trying to exit the game. What kind of error is this, and how can you fix the bug? The quickest solution is to restart your application to try and sync up to the next game.

Players have reported that when attempting to exit the game, their Fall Guys client freezes, preventing them from continuing further. Instead, you have to close the application entirely, start it back up again, and look for a new match. Unfortunately, it appears to be the only way to fix the issue. To prevent it from happening again, players could attempt to reinstall the game to their chosen console to see if there had been a problem downloading it. After reinstalling it, if the matter persists, you can’t do much after trying to fix it on your side.

Should the problem continue to occur, the next solution would be to reach out to the Fall Guys support page. There’s an official website you can visit where you can notify the support team of the issue, and they might be able to offer you a more thorough solution. It could also be something the development team has to address in a future hotfix, similar to how players cannot customize their PlayStation 4 controller settings because there is no option to change the default choices.

While Fall Guys does need a handful of hotfixes, we still thought it was a lot of wacky fun to play with friends, and is full of madness.