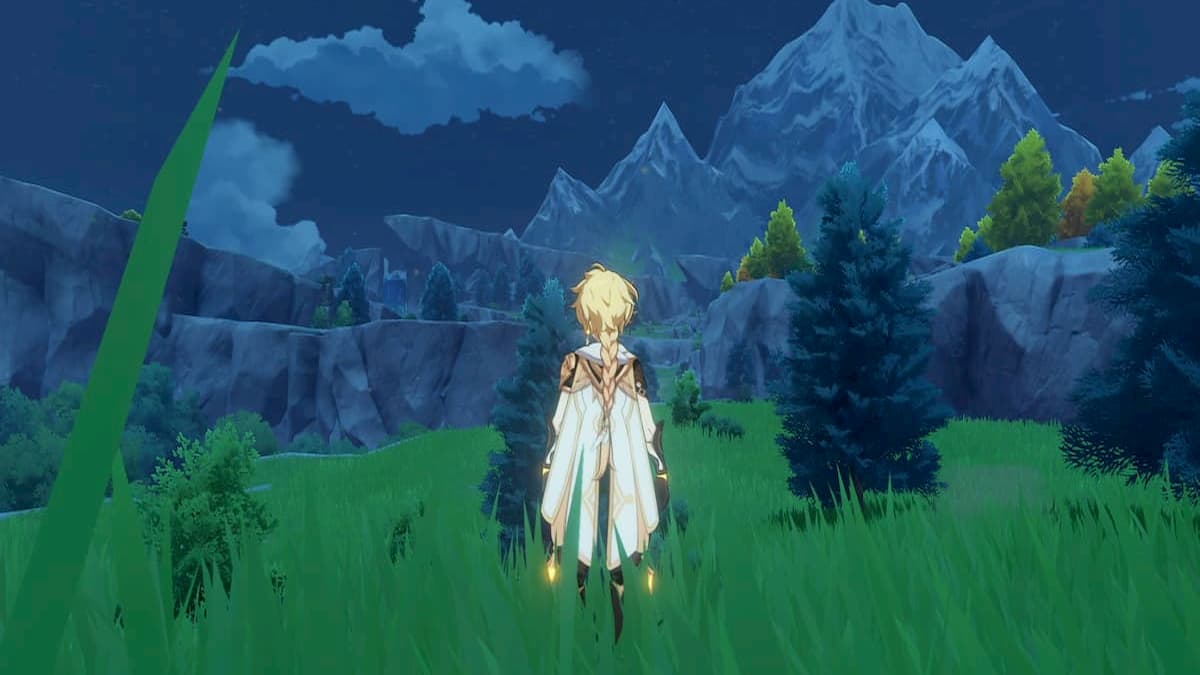 It happens at the launcher when you’re loading into the game. If you’ve been playing the game before and encounter this error when you try to load back into the game, it’s likely happening because of server issues. You’re better off to close the launcher and try to load it again. You might be able to get through and start playing Genshin Impact. But if you can’t, you may have to shut it down again and wait a little bit later when the servers are a bit better.

Unfortunately, for those who receive an error like this when you first install the game, you probably had some downloading issues. It’s been noted that players who report problems revolving around their launching cannot correctly verify their files when they first start likely have to uninstall the game and then try again. The issue boils down to the program files not properly going to your PC, so the only solution many have found is to start from scratch. It can be frustrating given the low download speed of Genshin Impact.

Those should be your two solutions to the problem. If you run into the failure to check for updates when you start the launcher, you can directly start Genshin Impact from your files. You have to find them on your hard drive, and then look for the Genshin Impact application. Your PC avoids bringing up the launcher, and you jump straight into the game.