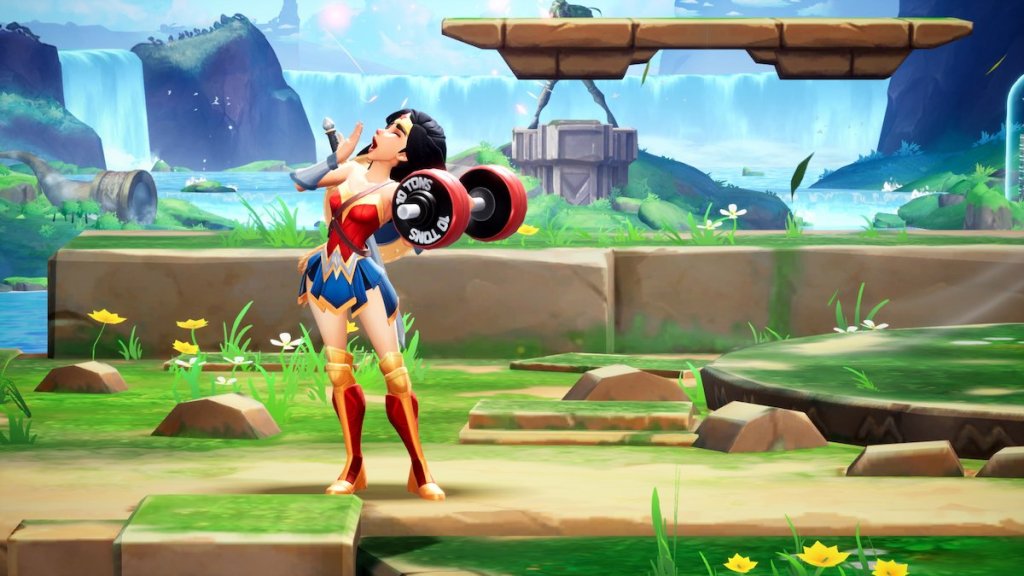 As you finish matches and complete challenges in MultiVersus, you’ll gain progress toward leveling up your character. For every level you gain, you’ll unlock a variety of rewards, including Perks, Toast, and even some cosmetics, all of which are reasons why you’ll want to level up any characters you’re looking to main. But what is the highest level a character can be in MultiVersus?

Is there a max character level in MultiVersus?

At the time of writing, there is no hard cap on individual character levels, but there is a soft cap of sorts at level 15. Once you’ve reached level 15 with a character, you can continue to level up, but you won’t receive any additional rewards for reaching a new level.

You can check a character’s level by heading over to your collection, and selecting one from the roster. Along the bottom of the screen, you should see your character’s level, as well as a progress bar that will show you what rewards you can still unlock up to level 15. If you’re looking to get competitive, we recommend getting your character of choice up to level 15 so that you’ll have full access to all of their Perks.

MultiVersus has received quite a few new characters, including Morty from Rick and Morty, and NBA superstar LeBron James. If you’re curious about how each character stacks up in the grand scheme of things, check out our tier list ranking every character in MultiVersus’ roster.