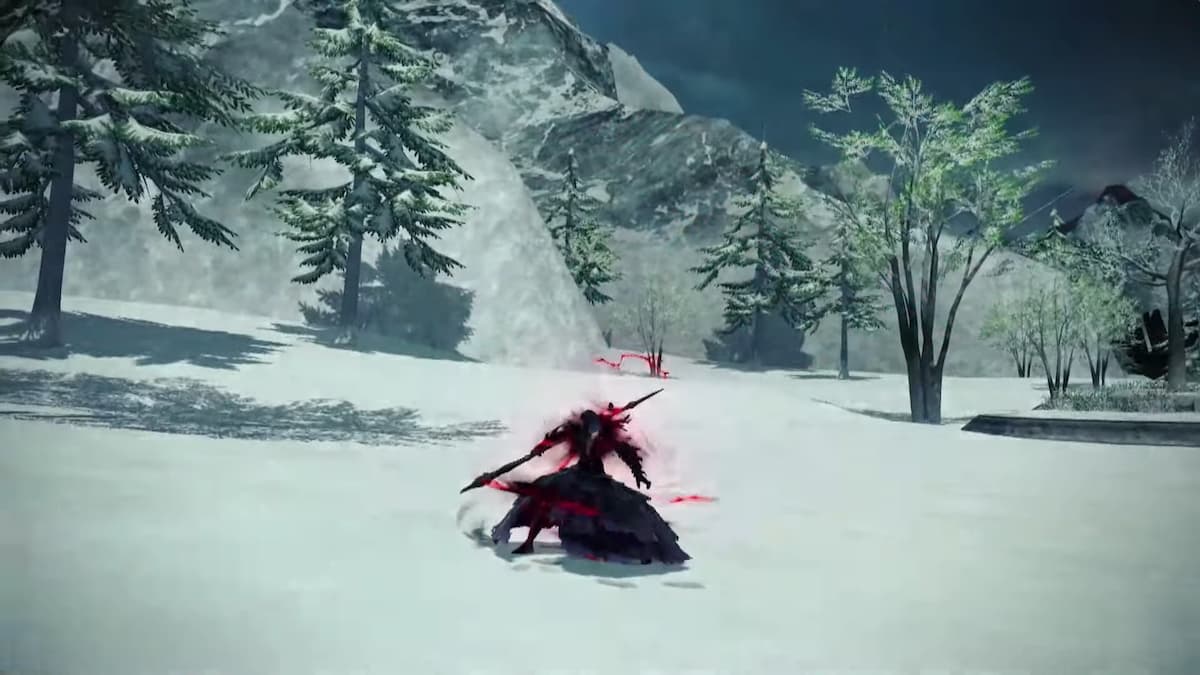 The Reaper in Final Fantasy XIV has arrived, and you’ll be able to bring this deadly Job with you into Endwalker. The big thing to figure out while playing this Job is the skill and ability rotation. Understanding this rotation is exceptionally critical because it makes you more effective in combat. In this guide, we will break down the Reaper rotation for Final Fantasy XIV. You can find all of the abilities on the Final Fantasy XIV Reaper Job Guide.

Your rotation is essential, and as you complete your rotation, you’ll be building your Soul and Shroud Gauge. You’ll gain the Soul gauge first, which indicates how many Souls you’ve acquired during combat. When you have enough Souls, you’ll be able to use the Blood Stalk, Grim Swathe, and Gluttony abilities.

When you unlock the Shroud Gauge, you’ll be able to see how many Shrouds you’ve acquired in combat. When you have enough, you’ll be able to use the Enshroud ability. When you unlock the Shroud Gauge, you’ll also have to worry about the Death Gauge, which displays your Lemure Shroud stacks. These stacks allow you to execute level 90 specific attacks, such as Void Reaping and Communio. After you learn Enhanced Shroud, you’ll be able to gain Void Shroud stacks when Lemure Shroud is used, giving you access to Lemure’s Slice and Lemure’s Scythe abilities.

This is your area damage rotation.

You’ll also want to use these DoT effects on your target to increase your Soul Gauge potentially, but your Soul Gauge only increases if the target KO’s while under the effect.

You can extend the Shadow of Death by using Whorl of Death.

Gallows will enhance Gibbet and do more damage while facing your opponent’s rear. But you need to use Gibbet within 60 seconds of using Gallows. Gibbet is a single target attack that deals additional damage to an opponent’s flank. Guillotine is your area of effect attack.

Outside of your rotation, you’ll want to use Hell’s Ingress to quickly dash to an enemy, or Hell’s Egress to dash away from an opponent. After using any of these abilities, you can gain an enhanced form of Harpe that you can use.

We’ll be updating this guide with more information as we level up.