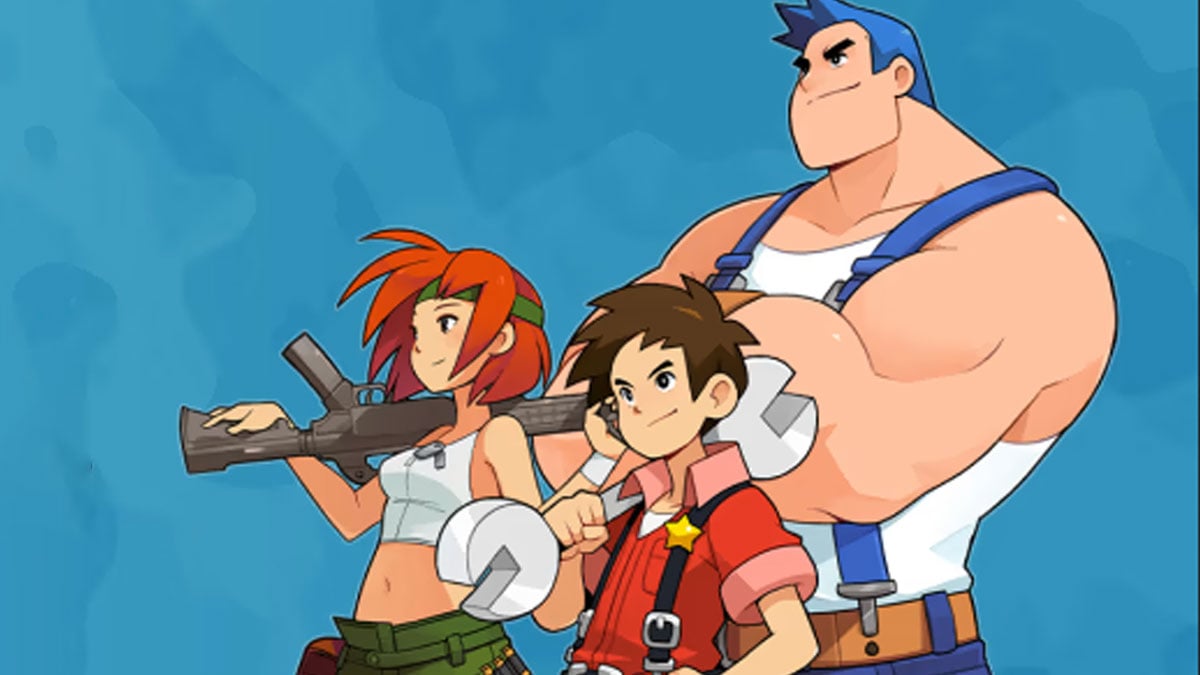 As you might gather from the title, Advance Wars 1+2 Reboot Camp is a remake of the two Advance Wars games on Game Boy Advance. So when can you get your hands on the reboot? We’re starting to get a clearer picture.

Originally slated for a December 3 launch on Nintendo Switch, Reboot Camp was delayed to spring 2022. Not long after, a new release date leaked: April 8, 2022. As of the time of this writing, the game’s listing on the eShop still shows the April release date. While many upcoming games retain a vague release window, this specific date remains listed. Nintendo hasn’t made an official announcement, but for now, April 8 appears to be a bankable launch day.

As for what you can expect when Reboot Camp launches, the remake includes the campaigns for Advance Wars and Advance Wars: Black Hole Rising. You choose from a variety of Commanding Officers as you fight across the game’s maps. Each officer has their own special ability: Andy can repair units, while Sami can boost their abilities, for example.

Reboot Camp also includes a multiplayer mode, letting up to four players command rival armies on a single map. And yes, the Commanding Officer powers come into play here too. Between multiplayer and the campaign, there’s a lot of strategizing to be done.