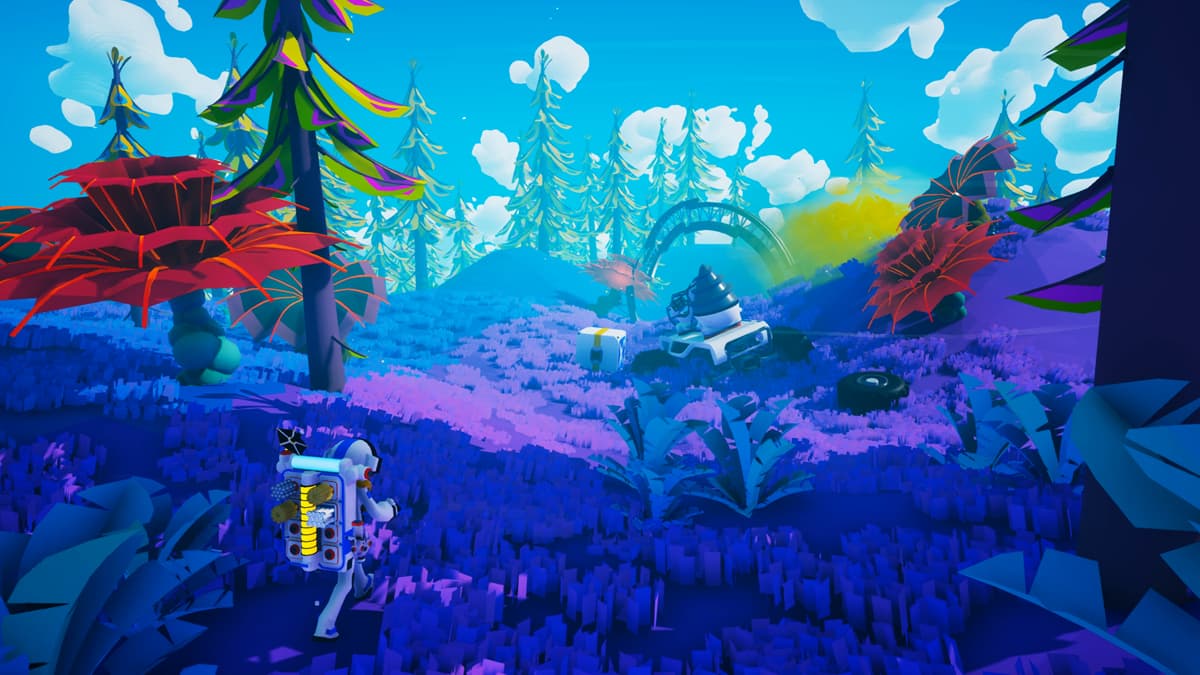 It’s been a few months since System Era Softworks revealed Astroneer will release for the Nintendo Switch. The company revealed back in August that the sandbox adventure game would be out in early 2022, and now we know it will launch with a brand-new update and be available in both physical and digital copies.

If you want to get pre-order bonuses, digital pre-orders are available right now. Pre-orders can be found through the E-shop and Nintendo online store. The digital version of Astroneer will release on January 13, 2022. Physical pre-orders aren’t ready yet but will be announced at a later date. System Era Softworks believes North America and Europe physical editions should be available in mid-February.

Astroneer will include the new Xenobiology update that introduces unique creatures and new quests. It will also feature support for pro controllers and local Switch to Switch play.

Along with the release date announcement, a new release date trailer was revealed. It showcases the varied landscapes and biomes you’ll be able to explore in Astroneer. The developers even teased what to expect in the January update, saying it will introduce narrative elements to the game that will explore the larger Astroneer universe.