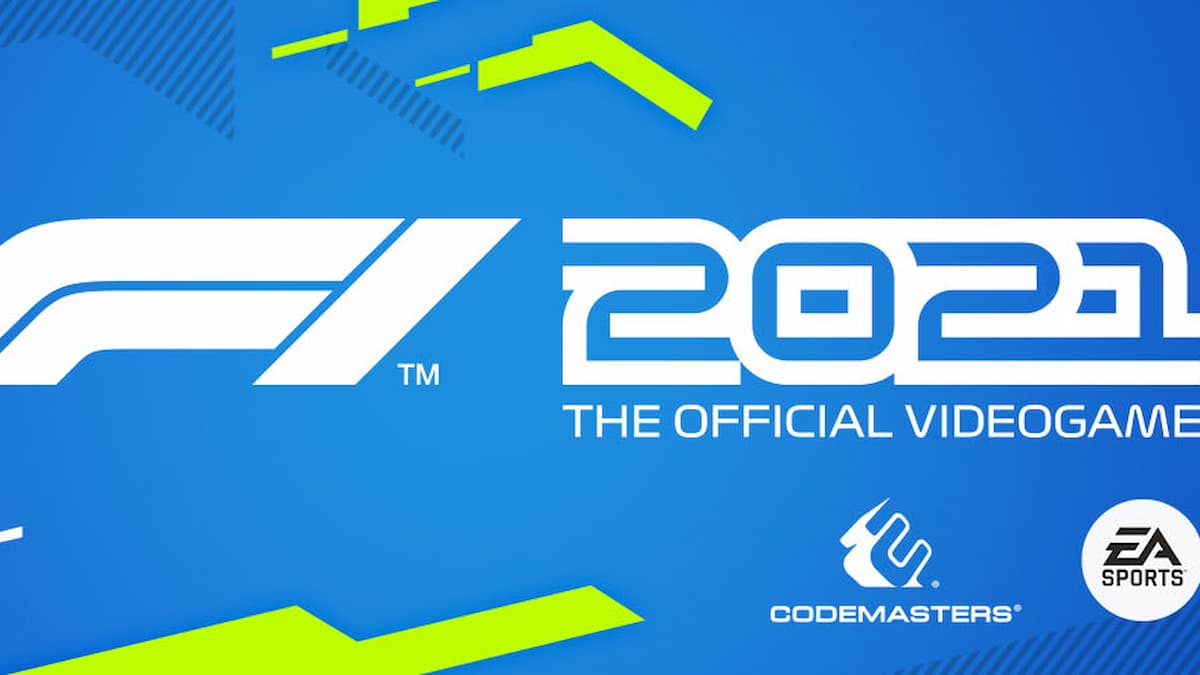 Codemasters’ Formula 1 (F1) franchise has been a strong offering in the racing game world for quite some time now, but things have changed quite a bit since its last game launched last July. Take-Two looked to add Codemasters to its portfolio and did reach a tentative deal late last year. But after structural problems with the agreement between Codemasters and Take-Two, Electronic Arts swooped in and purchased the racing developer and its assets in December 2020. This new deal made EA the official publisher of the F1 series starting this year.

With a major publisher in its corner, it’s going to be very interesting to see how F1 does in 2021, and luckily for racing fans, the wait for F1 2021 won’t be very long.

On April 15, EA and Codemasters officially confirmed that there will be an F1 2021 game. Electronic Arts and Codemasters have made several promises for this year’s title, including adding new racetracks, implementing a co-op career mode, and adding a new Braking Point mode.