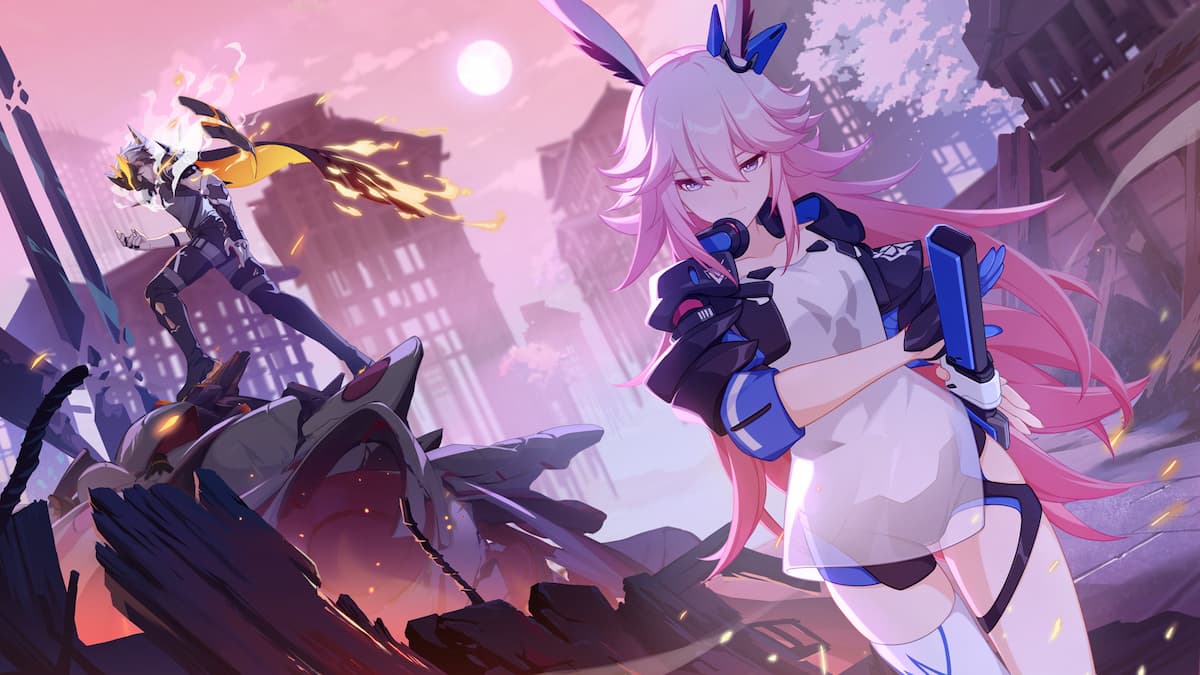 Honkai Impact 3rd, the fast and frenetic anime action game from miHoYo, developers of Genshin Impact, is making its way to Steam. The game will soon be available to download for PC gamers who like to use Valve’s client.

So far, a release date has just been given as October, with no specific date set. While this is not the launch of the game on PC, as it has already been available from the official Honkai Impact 3rd website, the game will find a massive audience on Steam.

PC gamers are often loath to add more launchers and clients to their system, and Valve has garnered a lot of loyalty and goodwill with players over the years. For some players, unless a game is on Steam and taking advantage of the platform’s features, they have little interest in it.

In Honkai Impact 3d, players take control of hard-hitting Valkyries, fierce warriors that excel at all manner of combat styles. The game is voice acted, filled with plentiful and engaging cinematics, and will certainly feel right at home for players who have only experienced Genshin Impact.

The game also supports cooperative play, so you can team up with friends to defeat bosses, solve puzzles, and explore the world.