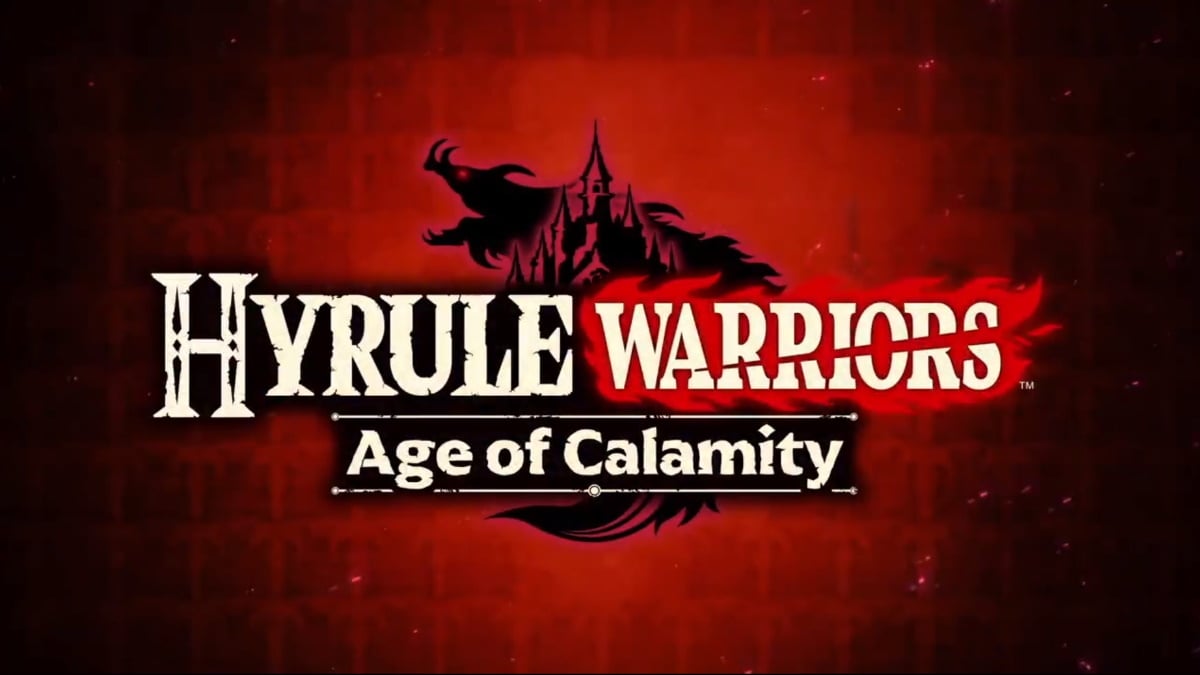 There had been a terrible war, and great strife in Hyrule before Link was locked away in Breath of the Wild for 100 years. What exactly happened, and how terrible had things been? Hyrule Warriors: Age of Calamity will answer that question, giving players the full details of the story with the gameplay style of Hyrule Warriors. Players will play as a powerful hero as they face off against a mighty horde of enemies, cutting them down using various special moves and unique attacks.

Beyond a trailer and a brief glimpse at gameplay moments, we don’t have too many details just yet. It’ll serve as a sequel game to the Hyrule Warriors, one that was released in 2014 and as a prequel to the story of Zelda: Breath of the Wild, that released in 2017. It’s a two-pronged approach for telling a war-focused Zelda game. It could be a lot of fun, mixing story and massive combat of 1 warrior versus a 1,000 person army.