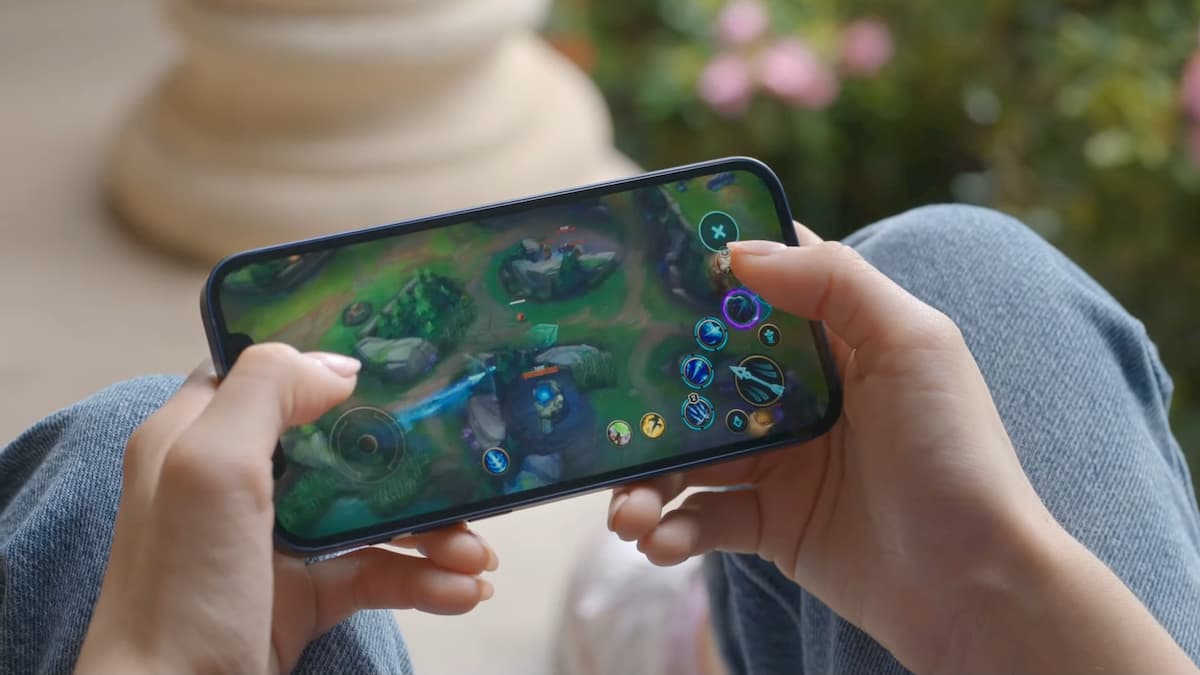 League of Legends: Wild Rift has had quite a successful journey so far. Riot Games has managed to build a lot of hype around it during the initial beta stages itself. Fans worldwide are eagerly waiting for the game to release; however, it is yet to get out of the closed beta phase.

Riot Games announced during the iPhone 12 launch event that League of Legends: Wild Rift will be coming to iOS devices later this year, but didn’t announce a specific release date as such. As of now, there is no information about the Android version of the game, despite it being in closed beta as well.

The game was critically acclaimed during the beta stages, and Riot Games is actively expanding the regions included in the closed beta. With the slump in the PUBG Mobile playerbase due to the recent bans, Riot Games does have a good chance to capitalize on the mobile gaming market with the launch of League of Legends: Wild Rift.