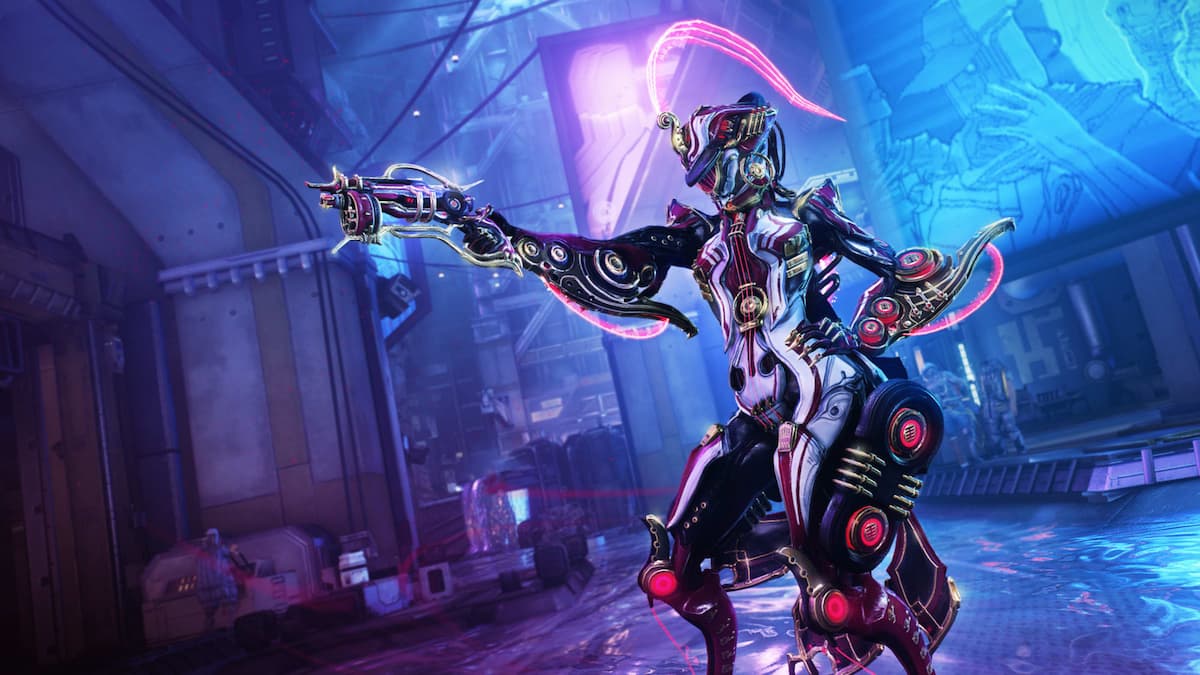 Octavia is definitely one of the most interesting and unique Warframes in the game and can certainly be considered hugely overpowered as a support Frame. Whether it is putting out intense damage with her Mallet or rendering the entire team invisible, she is a great addition to any squad.

Octavia Prime will kick things up a notch when she arrives in the game on February 23. The prime version always involves a boosted stat, although we are unsure which one yet, some changes to the mod polarities, and lots of shiny gold on the skin, so people know how fancy you are.

As always, the new Prime will be added to the games Relic System, so there will be some grinding involved in getting all the parts. This will actually make it a little easier to get her than the normal Octavia, which can often happen with the Prime versions. There will also be a new Prime Access, giving people the ability to buy the Frame if they don’t want to wait.

One of the most interesting aspects of Octavia is building her abilities in the Mandachord, a particular part of her kit that allows players to create songs in the game. How these songs are created will then impact her abilities.

Rhythmically beats damage into nearby enemies and draws their fire. Damage inflicted on the mallet increases its lethality.

Launches a rollerball that charms foes to follow it. Combines with the mallet to create a roving ball of sonic destruction.

Draws power from the decibel level of sound in the area and uses it to amplify a damage buff for Octavia and her allies. It also doubles the damage and range of nearby mallets.