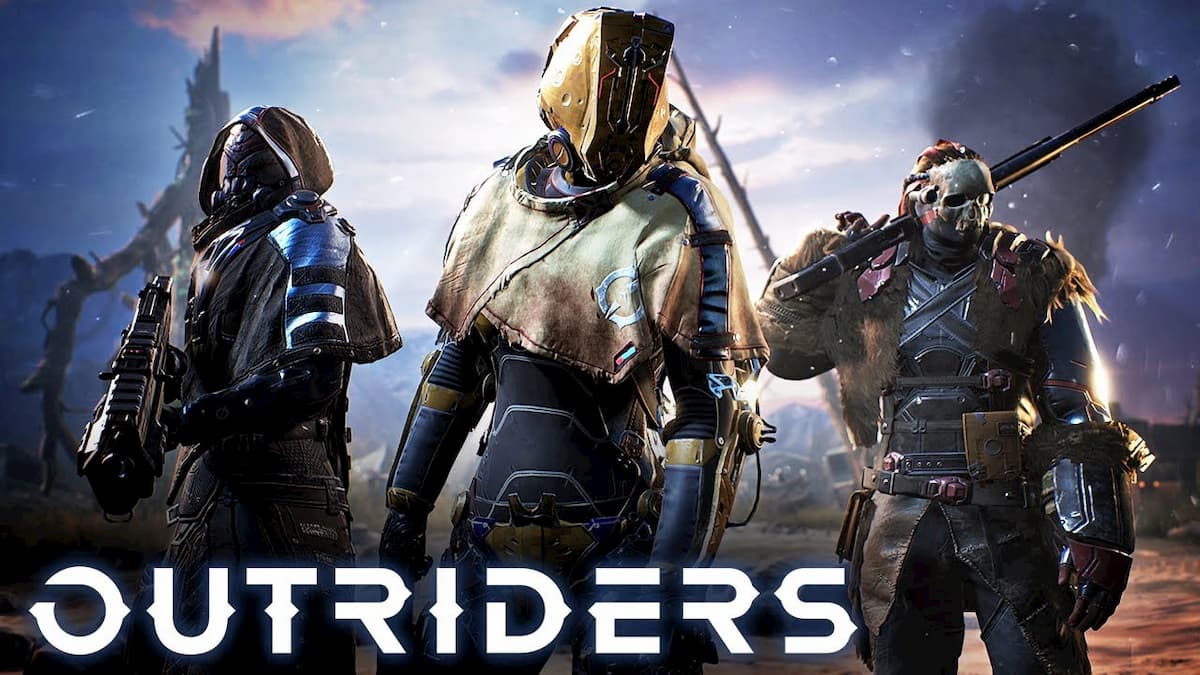 Outriders was announced back at E3 2019, and fans have been waiting for more information about the game for quite a while now. The third-person RPG-shooter is being developed by People Can Fly, the developers behind critically acclaimed titles such as Gears of War 3 and Fortnite.

The game was earlier slated to release in December 2020; however, owing to the COVID-19 pandemic, the developers have announced that the game will now be releasing on February 2, 2021. This comes at a time when a number of major titles have been delayed due to the ongoing pandemic.

The developers also revealed that players will be receiving an upgrade to the next-gen version of the game for free. This is pretty good news for the fans out there since some developers have been keeping free upgrades for their games exclusive to specific editions.

While some fans may be disappointed due to the delay, it might turn out to be a good move for the developers. Considering the fact that a number of major titles are set to launch later in 2020, the game’s delay might actually help boost its sales.