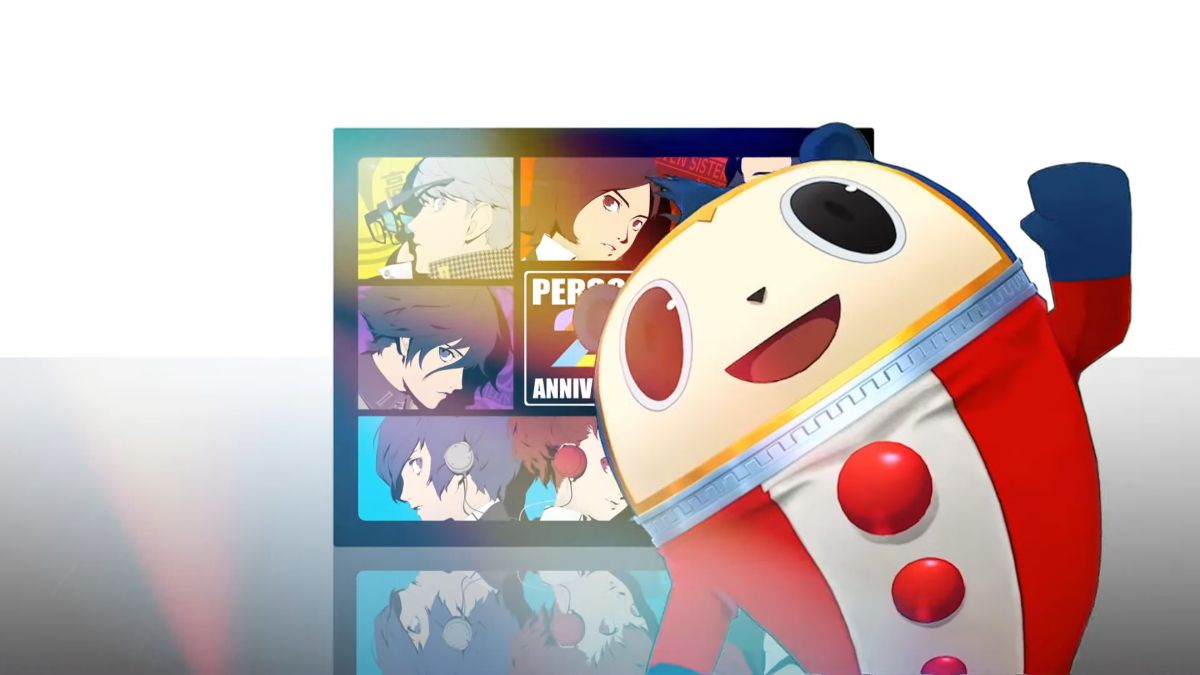 The 2021 Video Game Awards announced that Persona 4 Arena Ultimax is getting ported to the PlayStation 4, Nintendo Switch, and Steam. The game will release on those consoles on March 17, 2022. Pre-orders for the title on Steam are available now.

Arena Ultimax is a spin-off title of the iconic Persona 4, taking place after the events of the main game. Rather than be a role-playing game like Persona 4, Arena Ultimax is a two-dimensional fighting game that uses pixelated art. It features the main cast of characters using over-the-top moves and is more hyperactive than the high-school setting of the main Persona series.

The game stars the main protagonists and antagonists of Persona 4, as well as guest appearances from characters from Persona 3. The game was originally released in Japanese arcades in 2013 before it was ported to the PlayStation 3 and Xbox 360 in 2014.

The Persona franchise spun out from the Shin Megami Tensei, and it quickly grew a following due to its anime aesthetics, charming young characters, and hours-long gameplay commitment. Eventually, the Megami Tensei series has started to take inspiration from Persona, and the franchise has grown so big that Joker from Persona 5 was announced to be coming to Super Smash Bros Ultimate during 2018’s Video Game Awards.