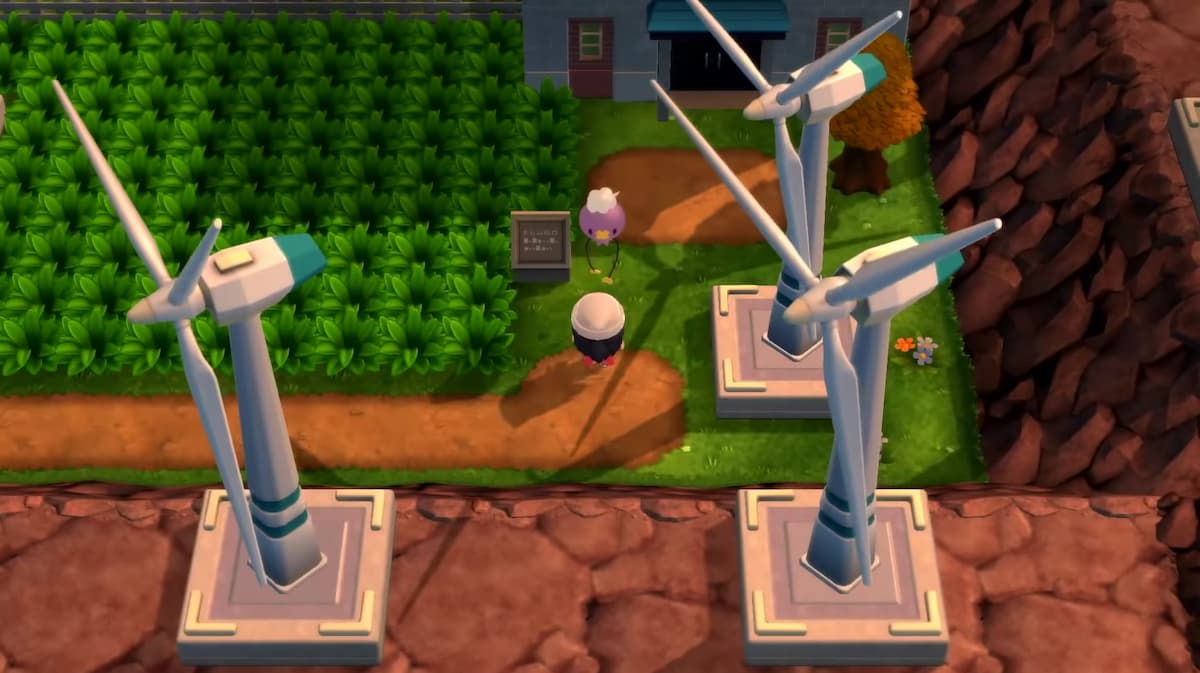 Nintendo revealed its latest remasters of classic Pokémon titles this past February during a Pokémon Presents showcase. In an appeal to those that grew up with the game’s fourth generation, Nintendo is remaking Pokémon Diamond and Pearl as Pokémon Brilliant Diamond and Shining Pearl. Thanks to a new announcement today, we finally know when the duo of remakes will release.

Pokémon Brilliant Diamond and Shining Pearl will be exclusive to the Nintendo Switch and come with a number of updates. The games will have an updated, chibi-fied art style, a ton of new animations for Pokémon and their attacks, and more.

The games will also reintroduce The Underground, a special multiplayer segment present in the original release of Pokémon Diamond, Pearl, and Emerald. The Underground consists of a series of underground caves that players can explore, set traps in, and mine through. Players can also establish secret bases in The Underground, making a little home away from home in the labyrinth.