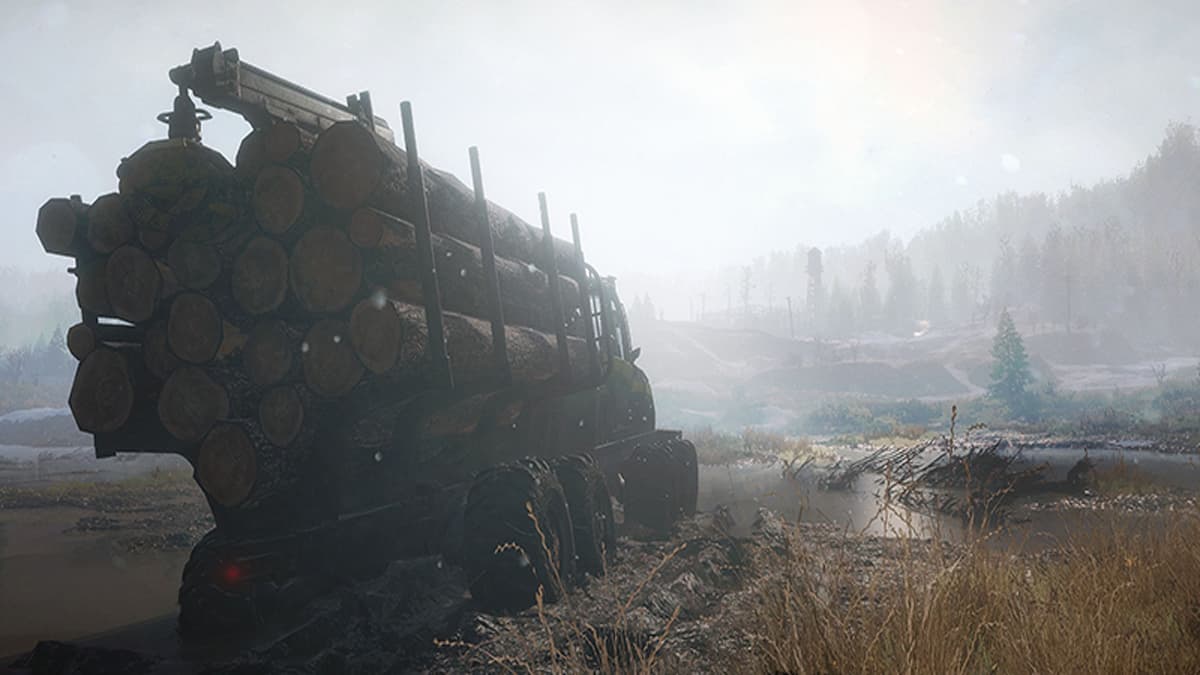 SnowRunner’s next big update will include enough content to fill a big rig trailer. From a brand new photo feature, two maps, vehicles, and a more unique way to play, there’s a lot to discuss. In the November Community Update for the game, the developers also announced the release date of Season 6 for the off-road simulator.

The wait for Season 6 isn’t much longer as the release date is December 7. Titled Haul & Hustle, the content features a brand new location to drive around set in Maine. You’ll be able to explore two large maps in the state with points of interest that include a lighthouse and an old church. You will also be able to add two new vehicles to your garage as well. The Aramastu Forwarder is an 8×8 forestry specialist with its own built-in crane and log trailer, while the second is the six-wheeled Tayga 6455B.

SnowRunner’s Season 6 update also adds a unique change to the new maps. You won’t be able to use the basic functions of your garage in the beginning, nor will you be able to repair, refuel, and buy upgrades or new vehicles in the garage.

Photo Mode is also being added to Haul & Hustle. It will feature settings that allow you to change the weather, time of day, and even hide or show the driver.