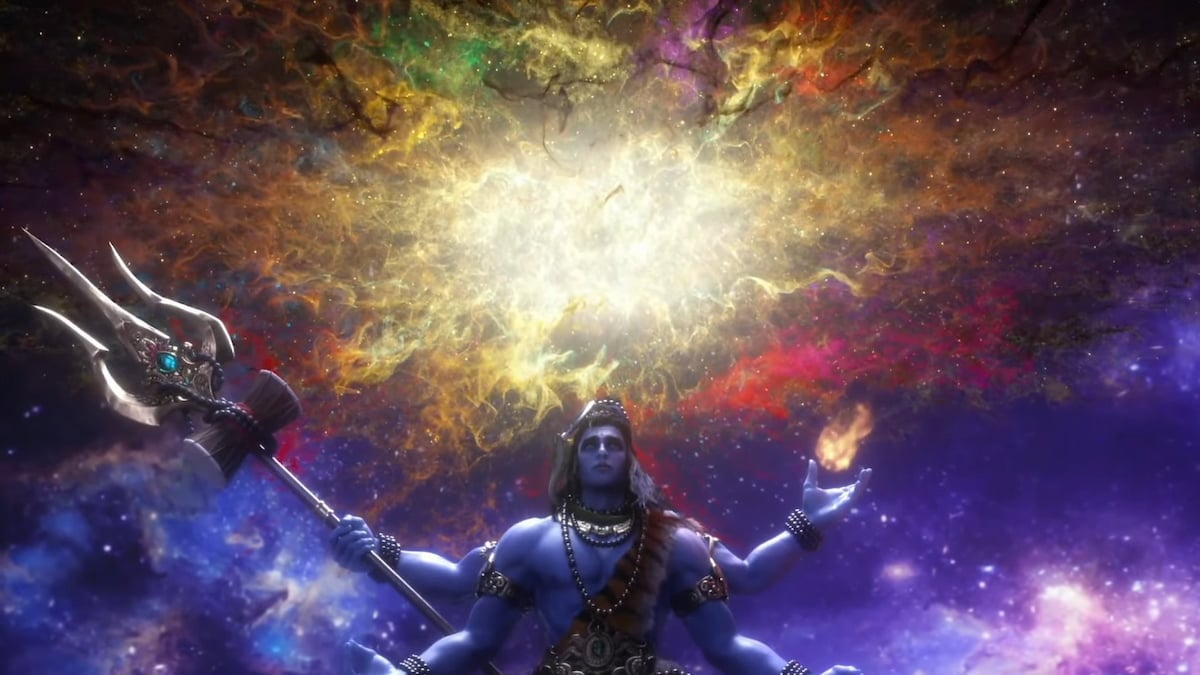 The next god coming to Smite and debuting close to Season 9 will be Shiva the Destroyer. Smite is returning to the Hindu pantheons, one of the earlier ones they were working on well before the game launched. Shiva won’t be out at the same Season 9 drops, but you can expect to see them shortly after. In this guide, we will cover when the release date is for Shiva in Smite Season 9.

So far, we do know that Shiva will be releasing sometime in February. The exact release date was not disclosed when the official announcement was made, but that’s pretty standard for Smite. We can expect to hear more details to the precise date of Shiva’s release to the game, likely in the patch notes at the start of February.

We can guess that it will be later in the month, and it will be on a Tuesday. Smite updates each week on Tuesday. So we can estimate Shiva will be available to play closer to the end of February, either on February 15 or 22. Unfortunately, beyond the brief trailer showcasing Shiva and adding them to the game, we did not receive any updates or teases to the ability set Shiva will be using.

Alongside Shiva’s release will be a handful of balance changes. We’ll be learning about those during the Smite February update show.