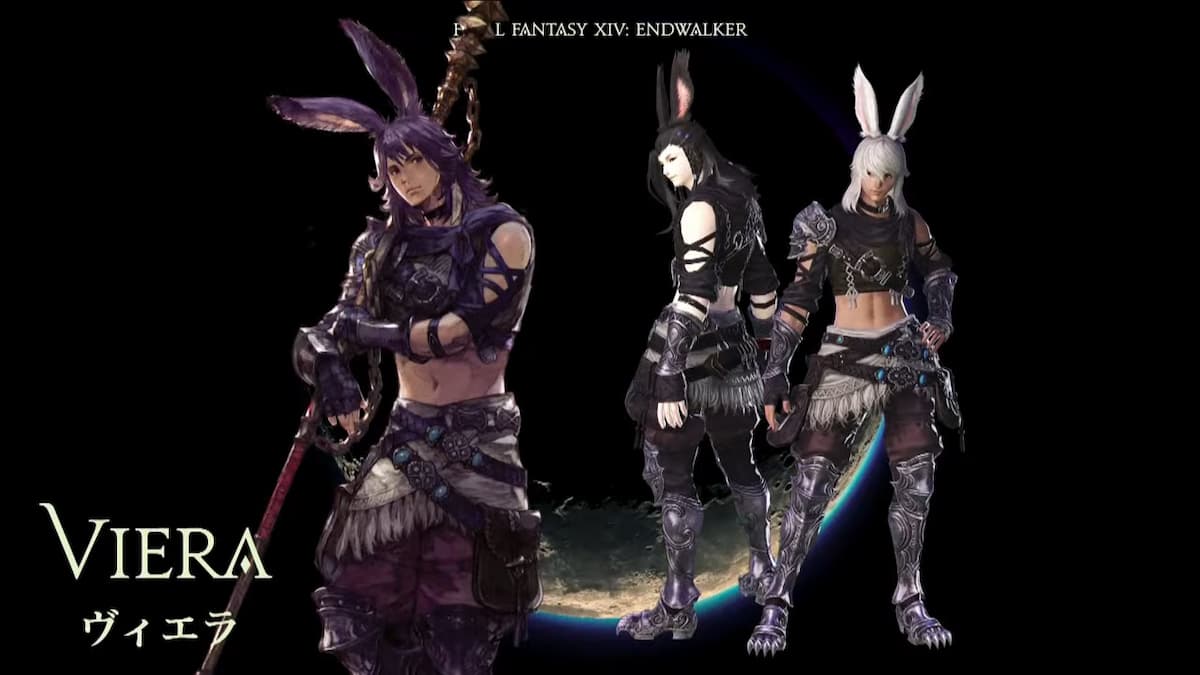 The Final Fantasy XIV Fan Festival 2021 event saw multiple announcements during the keynote address. Several new details were shared about the upcoming expansion for Endwalker, such as the expansion’s release date of November 23, 2021, the new Arion Mount you can get with the Digital Collector’s edition, and details about the upcoming locations. At the end of the presentation, the Square Enix team had an exciting announcement, and that was they would be introducing the male Viera race to the game, a rabbit race with notably pointy ears on top of their heads.

The male Viera race will be coming to Final Fantasy XIV on the same day of the Endwalker expansion. The female Viera race has been in Final Fantasy XIV since the launch of the Heavensword expansion in 2014, so there’s been a seven-year difference between the two releases. Fans have been asking for a male version of this race for years, and now they’ll be able to see this released when Endwalker arrives.