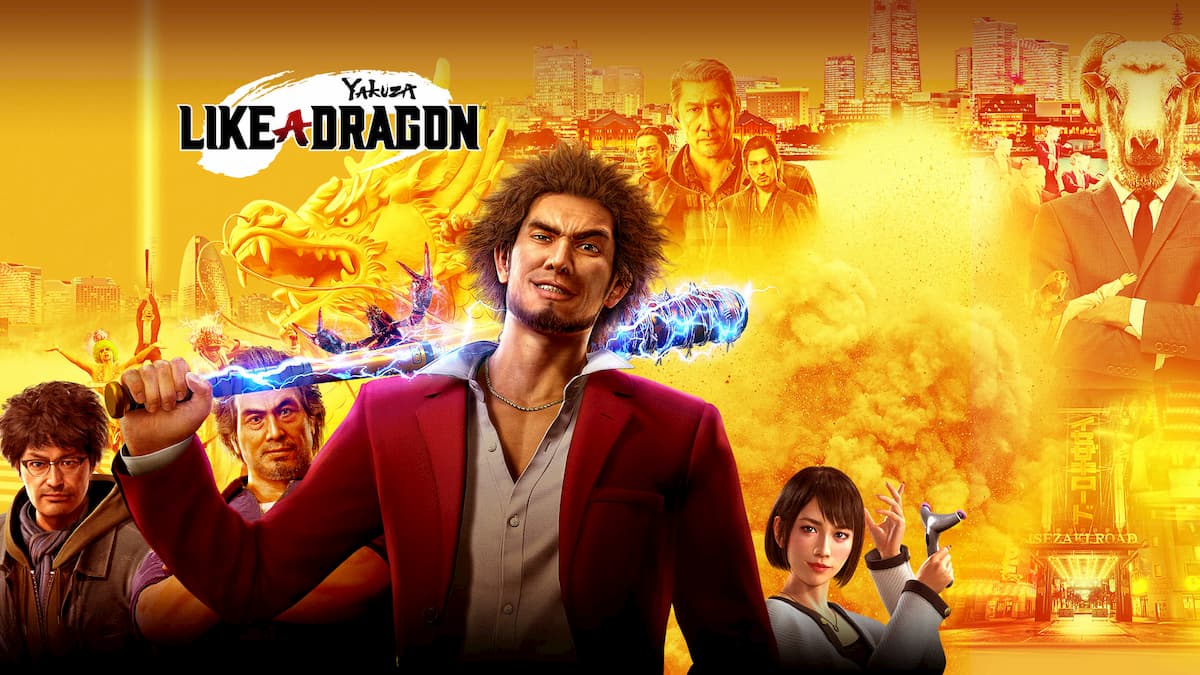 Yakuza: Like A Dragon was released in Japan this past January and was met with critical acclaim for taking the Yakuza series into a new direction while still remaining true to its roots. Like a Dragon, the eighth mainline entry in the Yakuza series, introduces a new protagonist to the story and changes combat from a beat-em-up action style to a more tactical turn-based system. And while Sega had originally announced a release date of November 13, there’s good news for eager fans.

Sega said in a tweet that Yakuza: Like A Dragon will be releasing in the West on November 10, three days earlier than its originally announced date, in order to make it a launch title for the Xbox Series X and S. On release, the game will be available on the Xbox One, Xbox Series X/S, PlayStation 4, and PC via Steam and the Microsoft Store.