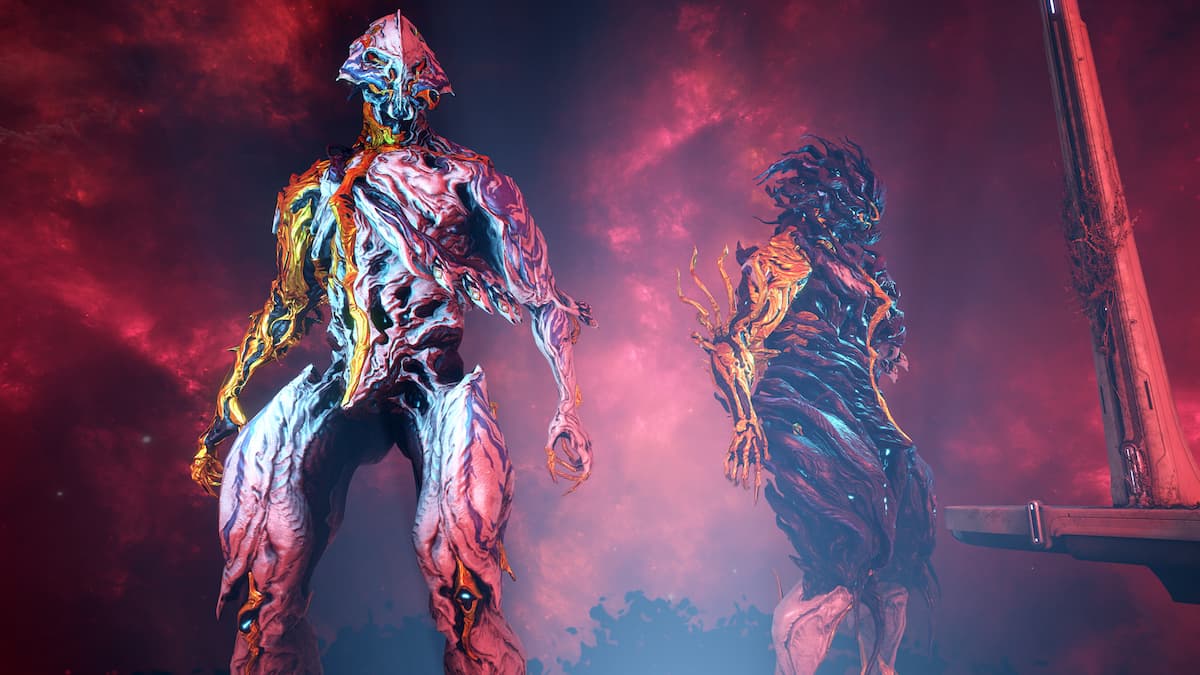 Prime Warframes are more powerful versions of the standard Frames, and new ones will be released every year to keep Tenno chasing that power curve. They also tend to just look nicer, rocking all manner of gilding to increase your fashion game.

Nidus Prime was revealed at Tennocon 2021 and will be the next Prime Warframe that is added to the game. Nidus Prime will release on September 8, although the exact release time is unknown. It is likely to arrive some time between 12:00 CT and 14:00 CT, as most Warframe updates fall within this window.

Just like all the other Prime Warframe, Nidus will be released into the game as a set of blueprints that can be found by engaging with specific activities within the game. The components can then be built using resources in the Foundry and combined with the main blueprint to create the Warframe.

There will also be some Prime Access packages available the feature the Warframe, the weapons that will be released with him, and more than likely some accessories as well. You can find full information on the available Nidus Prime Packs below, along with prices and contents.