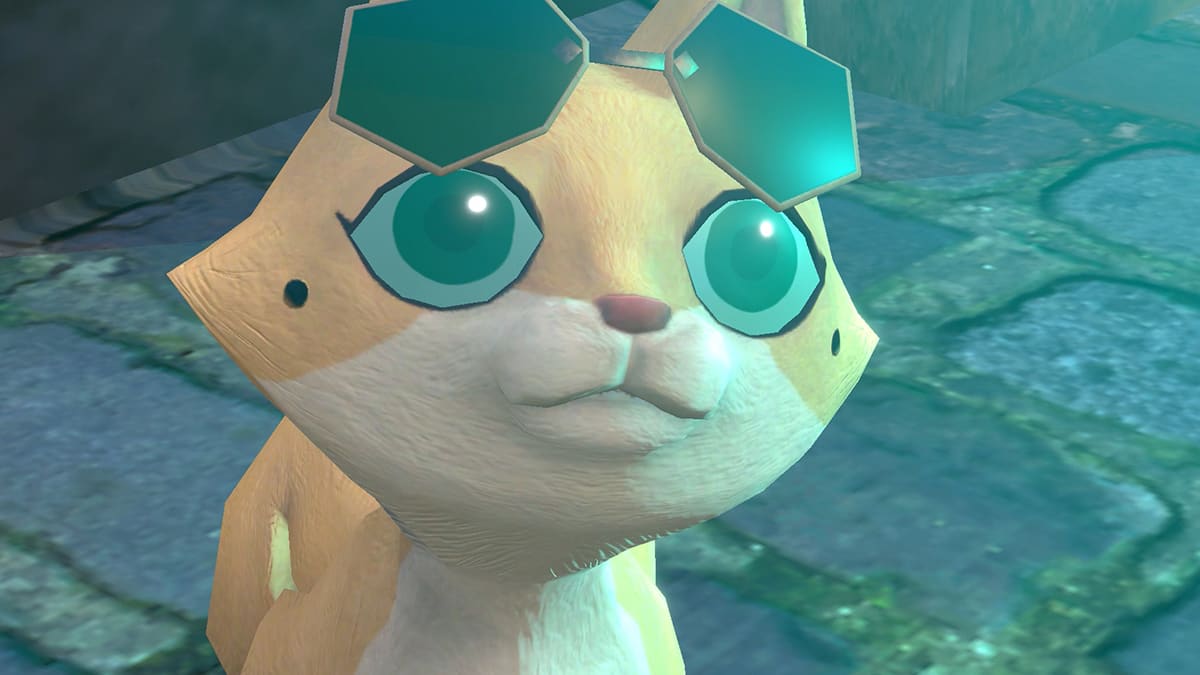 The Good Life, a debt repayment RPG, follows Naomi Hayward, a journalist from New York drowning in debt. She gets commissioned by The Morning Bell to uncover the mystery behind Rain Woods, a rural English town in Britain that is considered to be the happiest place in the world. However, when Naomi moves there to cover the story to get out of debt, she finds that there’s more to this quaint town than meets the eye. The eccentric residents of this quaint town are all hiding secrets, and it’s Naomi’s job to uncover what those are.

Throughout the game, you’ll be taking photographs of Rainy Woods, let that be of its residents, the different parts of town, or clues that might get you closer to unraveling the mystery. Taking photos will complete various commissions that the Morning Bell has given Naomi, slowly getting her out of debt. You’ll also be able to transform into a cat or dog and get to areas you couldn’t get to before as a human. You’ll also be able to track down villagers through your sense of smell and get more information.

However, that’s not all there is to do in The Good Life. There are a variety of side activities the player can take on if they decide to take a break from photographing such as: working part-time jobs, gardening, cooking, or socializing with the residents and helping them out with their troubles.

The Good Life is set to release October 15 and will be on Nintendo Switch, PlayStation 4, Steam, and Xbox One.