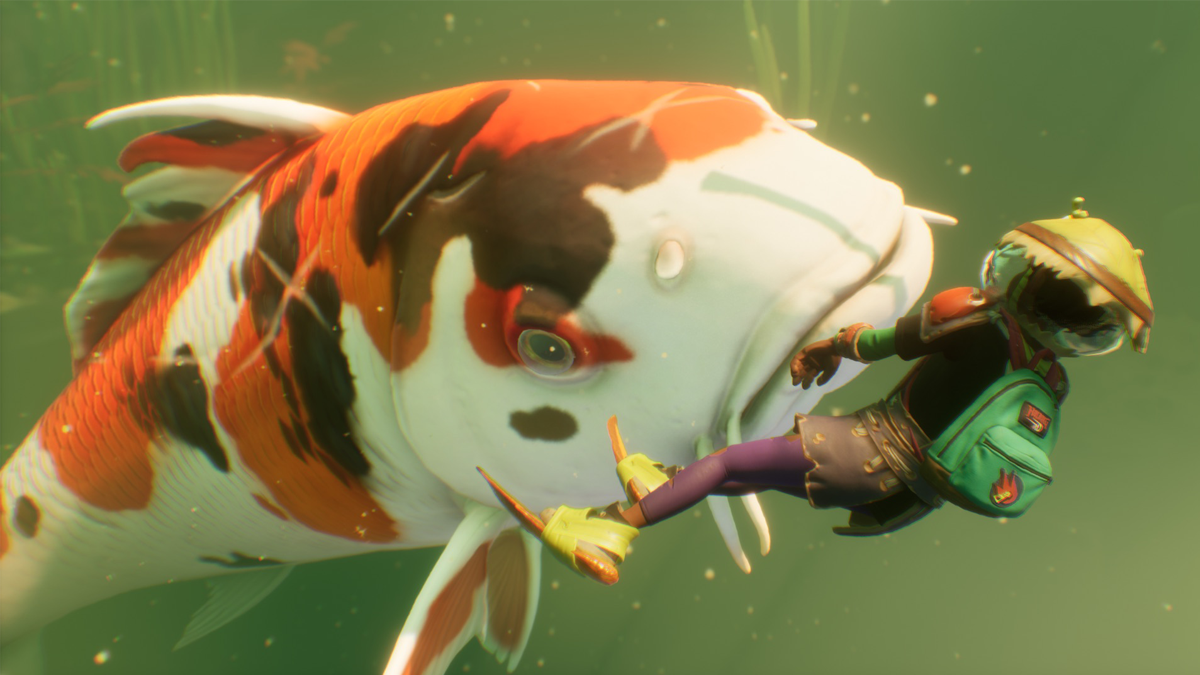 Grounded, the ant sized survival game, is going to be introducing a massive update in the near future. The newest addition to the world of the backyard will be an expansion of the pond. The pond has been growing ever since the game first began in July, but now it will be taking a whole new life of its own with new spiders, water fleas, and of course the apex predator of the pond, the Koi fish.

But when can you dive down into the murky depths to see what adventures await you? The answer, like the pond itself, is unclear. While this is going to be a massive update, it won’t go live for all gamers during the month of October, instead players can expect to plunge into the pond sometime in November.

While that isn’t too far off for the patient players, it is possible to get some experience in the new update by joining the Grounded public test servers. The test servers are currently live with the Koi Pond update, so you can access it right now and get familiarize yourself with the new lay of the land.