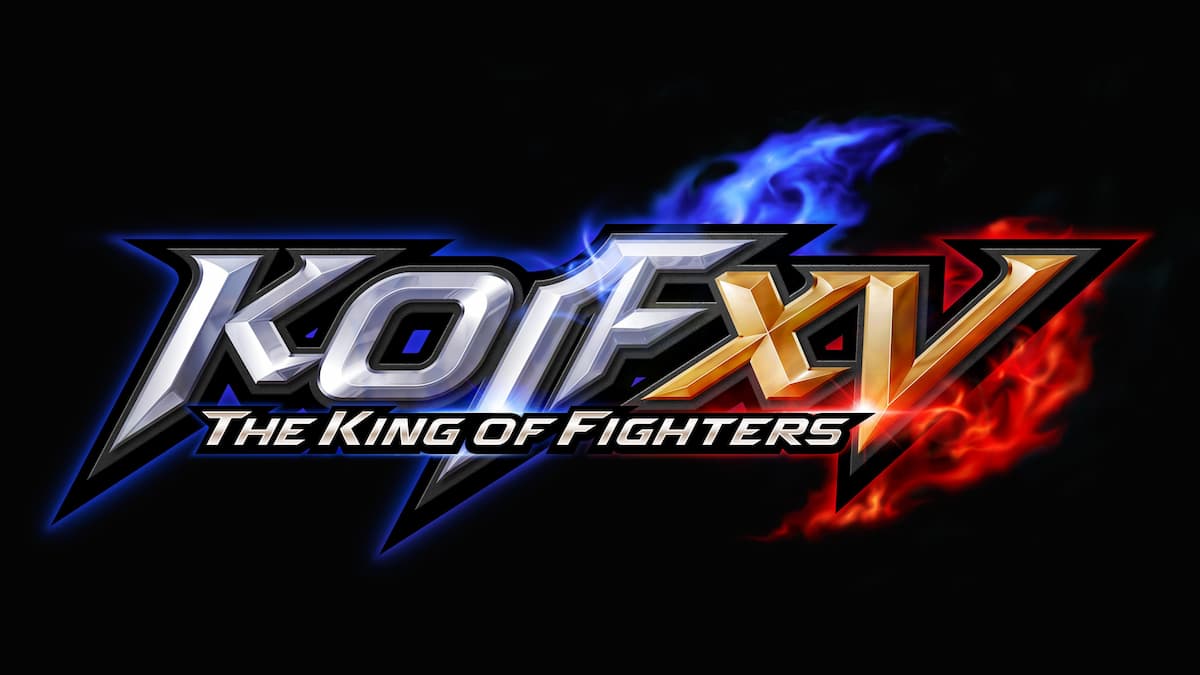 The King of Fighters XV releases on February 17, 2022, across PlayStation 4, PlayStation 5, Xbox One, Xbox Series X/S, and PC. This is the official release date for the game’s standard edition. However, there is also an early release on February 14, 2022, for those that pre-order The King of Fighter XV Deluxe Edition. This premium edition of the fighter provides three days of early access along with the first two team passes. The Deluxe Edition has a total of six post-launch characters included with its purchase.

The last entry, The King of Fighters XIV, launched five years ago as a PlayStation 4 and PC exclusive in addition to its arcade release. So, the KoF community is certainly ready to have another installment in their hands soon.