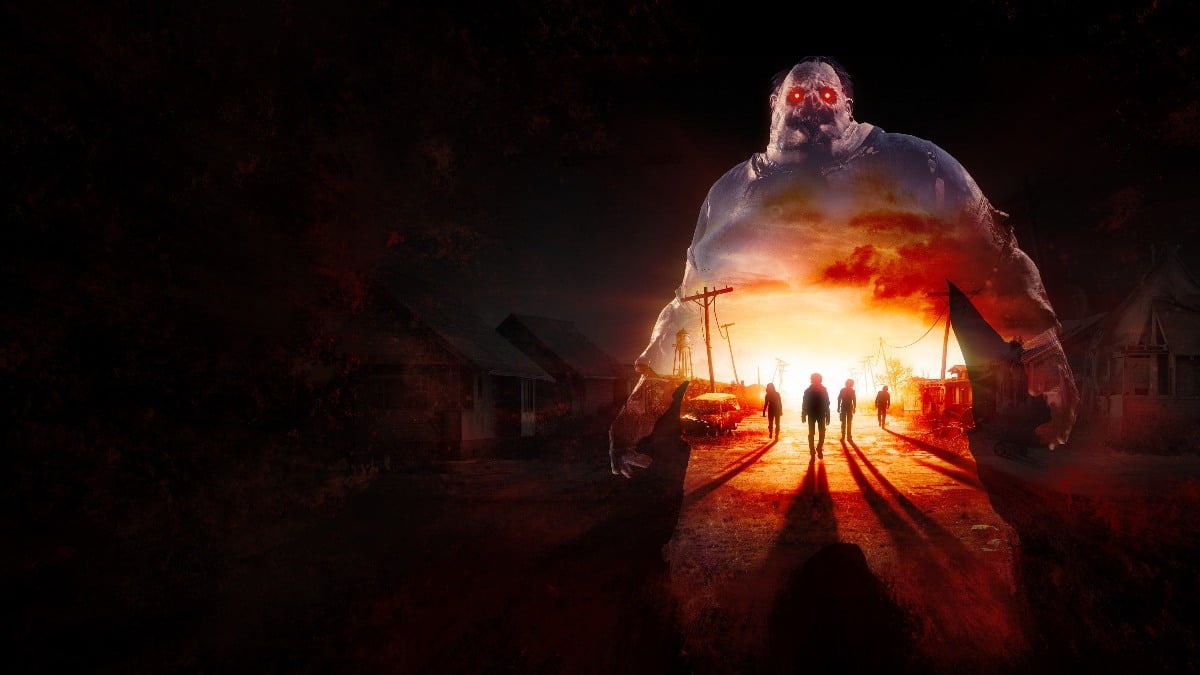 If you’re ready to jump in and explore some more zombie-infested areas in State of Decay 2, you won’t have to wait long. The newest update, titled State of Decay 2: Homecoming, is coming to Xbox and PC platforms very soon, and it should have some content that fans of the original game will appreciate.

The State of Decay 2: Homecoming expansion will see players return to the original map of the first State of Decay game, Trumbull Valley. Players will be able to explore six new bases in their return, as well as access new weapons, outfits, and achievements for all you hunters out there. This is a complete remaster, updating the old map with new missions for those ready to explore.