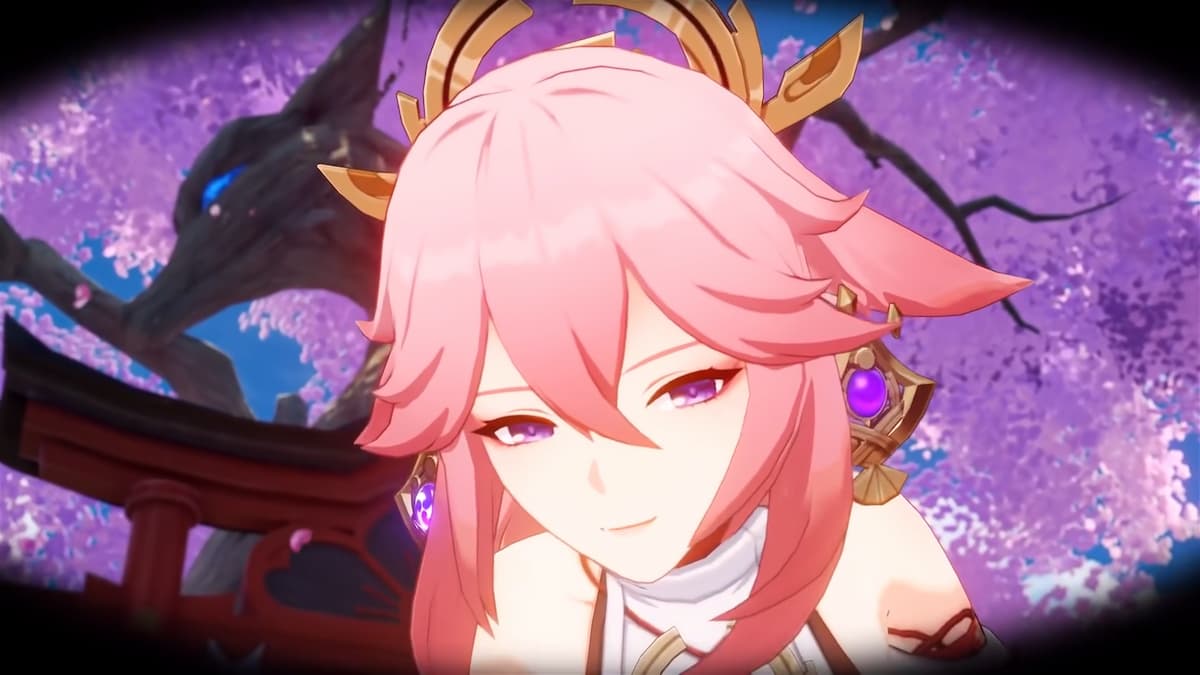 Yae and Shenhe are future playable characters in Genshin Impact, and leaks from some sources have announced some predictions regarding their release dates.

The Twitter account “SYP Team // Genshin Leaks” (@SaveYourPrimos) reports on different leaks from the community. A leaker by the name of “Uncle Dumb Dumb” reportedly leaked the release dates of Yae and Shenhe. The validity of these leaks is questionable, so take them with a grain of salt as always.

The leak has Shenhe coming out in Version 2.4 and Yae in Version 2.5. However, the leak does not include much information about potential banners in Version 2.3. The leaker notes Itto may have been pushed up to a Version 2.3 release date (aligning with another leaker, Ubatcha) but this is just speculation.

Note, the previous speculation from the same leaker had Itto and an unnamed Cryo Polearm user coming out in version 2.4, and Yae in Version 2.5. Know that these leaks can change at any time. The open beta is not out yet for Version 2.3 or beyond, so any leaks right now are likely just speculation. That said, Uncle Dumb Dumb has shown to be fairly reliable, and he seems pretty sure that at the very least, Shenhe and Yae will be out sooner rather than later.