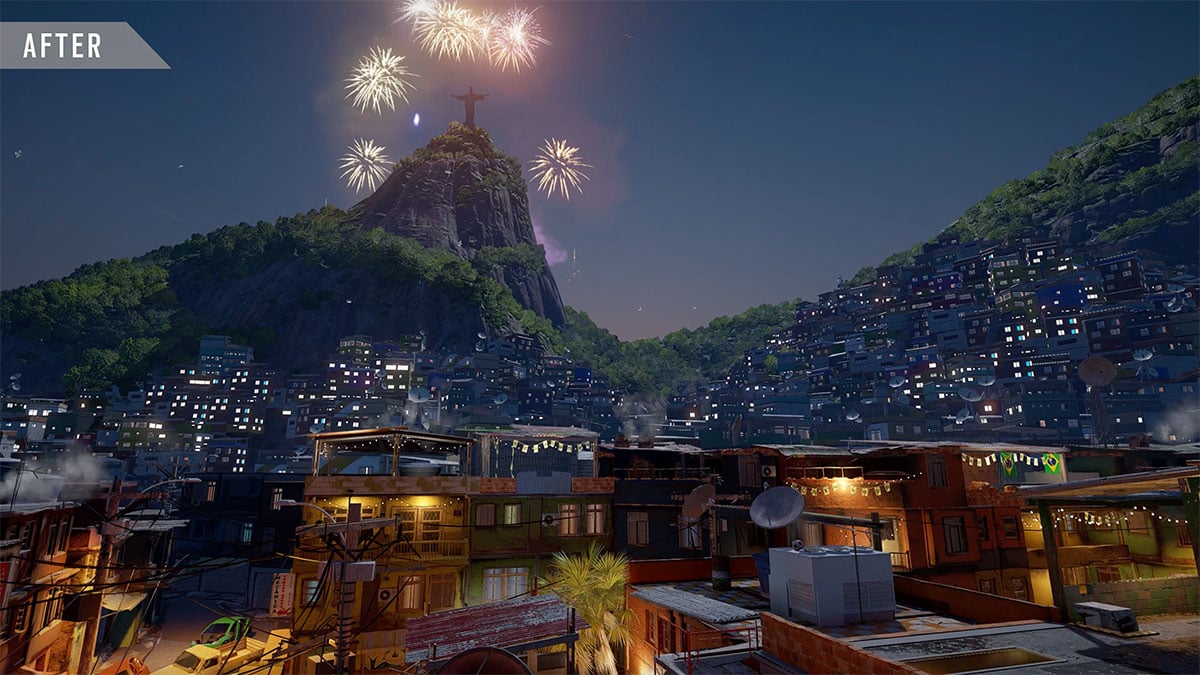 Rainbow Six Siege Operation North Star brings a brand new Operator and a reworked Favela to your game in just a few short weeks. This season will follow the same pattern as the last few, with content coming to the test server first before launching in the main game.

You can start playing Rainbow Six Siege Operation North Star when it launches on June 14. Following past seasonal patterns, players should expect the game’s servers to go down for maintenance at 8 AM PT for a few hours whilst the new content is implemented. Following that maintenance period, players will be able to purchase the Y6S2 battle pass and gain instant access to the new Operator Thunderbird.

However, if you want to play the new content early, it will be available on the Rainbow Six Siege Test Server from May 25. you won’t make any meaningful progress on your own account, but you will get to experience Thunderbird’s advantageous gadget and the new layout for Favela. You can download the Test Server through Ubisoft Connect. It’s free to all owners of Rainbow Six Siege.

The Test Server will also include some new features that won’t be making the transition to the main game with Operation North Star. These include being able to use your drones after death and even controlling armored cameras with EMP lasers.