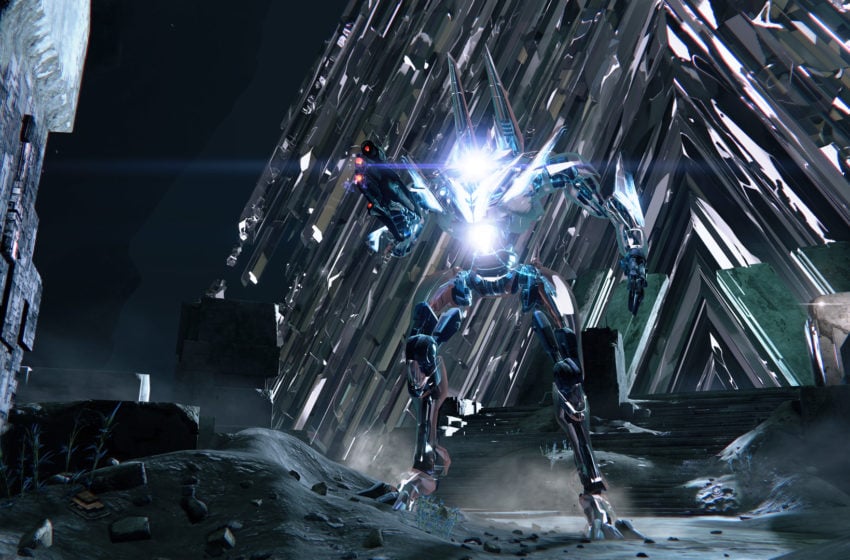 Vault of Glass is, for many people, the finest example of a Raid that Destiny has ever produced. It demanded teamwork and great in-game skills for Fireteams to find success. It also contained some of the game’s more enjoyable and fun weapons, like the Fatebringer.

So, it is with great excitement that Bungie has announced that Vault of Glass will be returning from the mists of time, making its way from Destiny 1 to Destiny 2.

The Raid will go live with Contest Mode active, which means the difficulty will be increased, and Power will max out 1300, no matter what Power level players actually have. Once a team has killed Atheon for the first time, a new group of Triumphs will unlock, and the team will then need to work on completing them. The first team to finish all the Triumphs will net the World’s First title for the new Vault of Glass.

Vault of Glass is a fond memory for many players, partially because the Raid started in a playable area of the game. You could get a little helping hand from passing strangers, and it was not uncommon for teams who were missing a player to pick someone up just outside the Vault, with many people getting their first run through a Raid this way.

The fact that it will be making it’s way to Destiny 2 is incredible news and something that the entire community will definitely appreciate. We will be stalking Luke Smith’s every tweet for more information and will update this article with anything that gets announced.