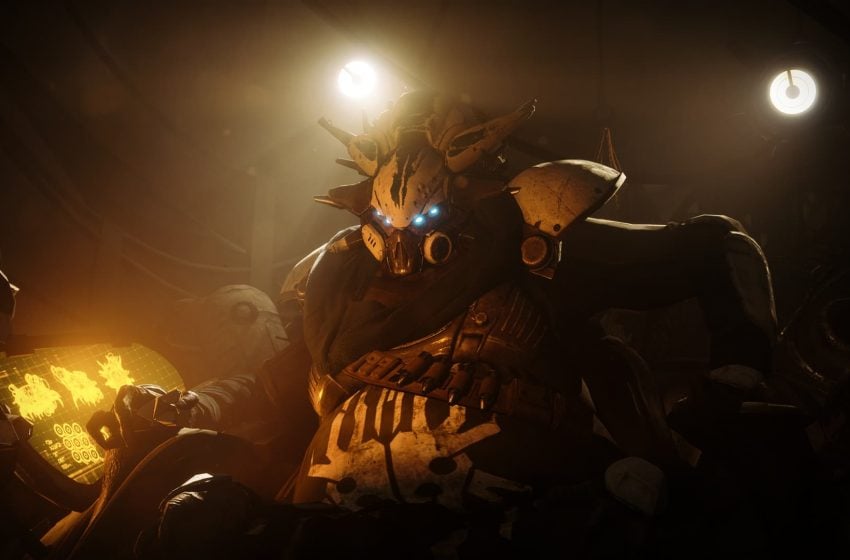 The Pallas Siegebreaker is a Wanted Bounty that you can collect from Spider on the Tangled Shore. He is one of the enemies who escaped from the Prisoner of Elders, and it is up to you to track him and down and end his newfound freedom. The only clue you are given on the Bounty when you pick it up from Spider is that he can be found on the Tangled Shore.

The Cryopod Public Event involves taking on a couple of waves of enemies, and then a big boss will pop out of the Cryopod and you will need to defeat them. On the Tangled Shore, that boss is the Pallas Siegebreaker.

If someone does need to make it Heroic, you simply take a third of Siegebreaker’s health, then shoot the leaking vents on the side of the Cryopod to expose some orbs. Throw them at the Siegebreaker, then repeat the process one more time to freeze him in place.

After that, you need to defend the area from some waves of enemies and the Siegebreaker will be transported back to prison. You can then hand in the bounty from your Quests tab in the Director. 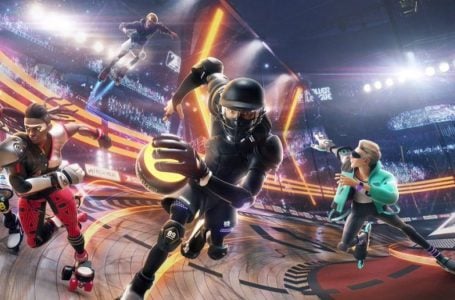 What is the release date for Roller Champions? 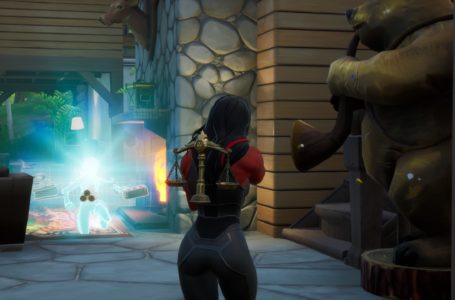 What is Ray Tracing in Fortnite? 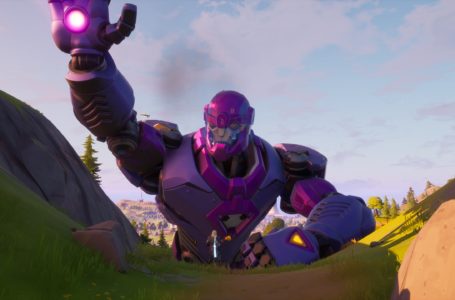 What is the release date for Godfall on PC and PlayStation 5?