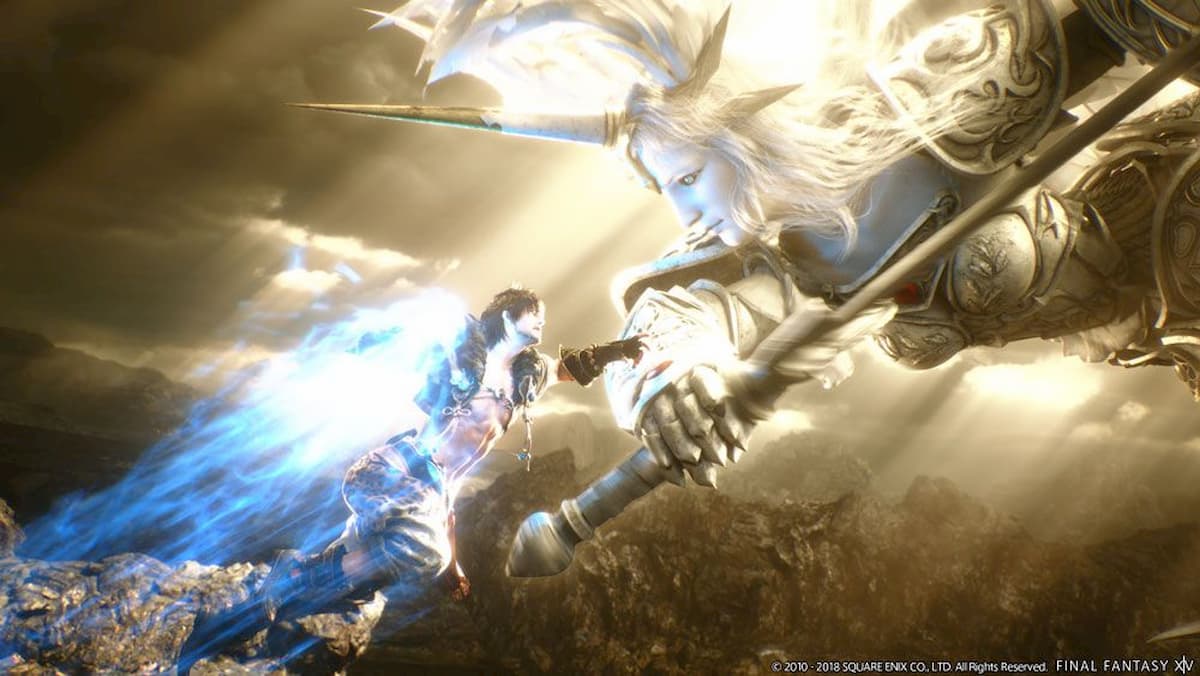 With a few, rare exceptions over the years, Final Fantasy XIV has maintained a predictable patch cycle throughout its lifetime. Dating back to the revamped re-release of A Realm Reborn in 2013, the developers strive to keep a set schedule for patch and expansion releases.

Veteran players are familiar with this schedule, usually able to predict the timeframes for new patches (sometimes the exact dates), along with what gameplay changes these patches might include. It certainly helps to know what to look forward to and when. So what does this schedule typically look like? What can you look forward to each time a new patch drops?

Expansions in Final Fantasy XIV are packed with content. New level cap, new story quests, new jobs to unlock, brand new areas to explore, and helpful quality of life improvements. Labeled as X.0 patches (i.e.: 2.0, 3.0, 4.0, and so on), these are always a big deal when they launch. Square Enix hosts huge Fan Festivals across the globe to share exciting announcements about these major expansion releases. They invite the media to tour the new expansions before release. Players online speculate about changes to existing jobs and what to hope from new jobs.

Story content in expansions typically lasts for a while. They tend to be about the length of a story-rich single-player game, introducing a brand new plot, and taking players to a temporary conclusion. Major patches sprinkled throughout an expansion continue to build on this story, eventually leading up to the next expansion. The game’s director and producer, Naoki Yoshida, likens each of Final Fantasy XIV’s expansions to a new season in an ongoing TV show.

The developers do their best to release new expansions every two years. The base game, A Realm Reborn (2.0), launched in 2013. The first expansion, Heavensward (3.0), came out in 2015. The second expansion, Stormblood (4.0), released in 2017. The third expansion, Shadowbringers (5.0), dropped in 2019. With how things have gone so far, it’s safe to expect this cycle to continue for quite some time.

These are the updates that add more depth and content to each expansion. Labeled as X.1, X.2, X.3, X.4, X.5 patches (i.e.: 5.1, 5.2, 5.3, and so on), these include even more story and gameplay content, but not nearly as much as major expansion releases. Expect new systems, dungeons and raids, gear and items, quality of life changes, job adjustments, and more.

These typically release every four months or so. They also end with the X.5 patches, which wrap up the current expansion’s story. There’s usually a content drought during this time while players wait for the next expansion to release. But this allows everyone to get caught up and prepared for the next era.

Half-point patches often bring in big, new systems originally planned for major patch releases. Labeled as X.X5 patches (i.e.: 5.15, 5.25, 5.35, and so on), you can expect these to come out roughly halfway in a major patch’s four month life cycle. Patch 5.35 during Shadowbringers introduced the Bozjan Southern Front, a large-scale battlefield where players fight for the Resistance against the Garlean Empire.

These half-point patches give players something to look forward to in between major patch updates. More large-scale battlefields, new ultimate weapon quests, more quality of life changes, and expansions to side systems, such as level increases for limited jobs.

Lastly, the minor patches and hotfixes have what you’d expect. These don’t always have a ton of content to offer. Minor job adjustments and quality of life changes are common. Though sometimes these patches bring a lot more. For instance, patch 5.11 during Shadowbringers introduced the Ishgardian Restoration, a server-wide project where crafters and gatherers work together to restore parts of the Ishgard city-state. Meanwhile, hotfixes just fix bugs and other known issues. Not too exciting, but always necessary.

All in all, you can generally know what to expect from Final Fantasy XIV. While some people see the predictability as stale and boring, others find reassurance in it, knowing that the developers care a lot about delivering new content on a regular basis. If you’re curious about Final Fantasy XIV’s update history, check out their patch archives for a list of patch notes spanning the game’s life cycle.