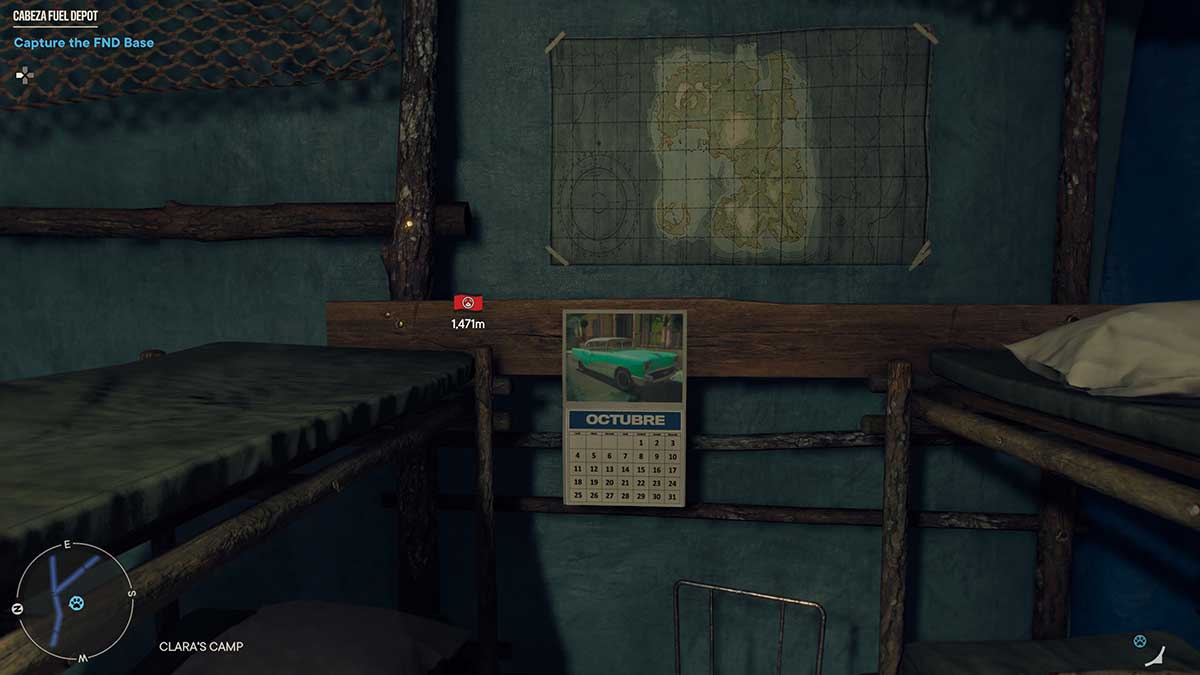 When Far Cry 6 was first announced, fans believed that Deigo Castillo, the son of the game’s main antagonist, was a young version of Vaas, Far Cry 3’s villain, making it a prequel. Since the game’s launch, new theories have come to light, such as the game being set after the events of Far Cry New Dawn. However, this isn’t the case. In this guide, we’ll outline the year that Far Cy 6 takes place so you know how it fits into the broader timeline.

Far Cry 6 takes place in October 2021. Not only does the protagonist’s ID say “Recruited on: 7 October 2021” when you’re first choosing their gender, but we tracked down a newspaper cutting that lists the month as November 2020 in the top left. When you inspect the paper and read it, you’ll find that it discusses the events of Libertad’s arrival in Yara.

When you speak to Carla, the leader of Libertad, she explains that the group landed and were quickly cut down from sixty soldiers to just six. The opening of Far Cry 6 sees the protagonist escaping Castillo’s forces with a woman called Lita. It’s Lita who leads you to Libertad, and before escaping, she had spent some time with the group but recently returned to try to recruit more soldiers to the cause. Including her friend Dani, the protagonist.

The calendars around Yara are all turned to October, but there’s no year listed. Given the implied sequence of events through the story, it would make sense that the game is set in October 2021, with Libertad having arrived roughly one year before.

This places the game after the events of Far Cry 5. Yara has been locked down under Castillo’s rule for years, which is likely why everything looks old apart from smartphones. No one wants to trade with Yara or deal with its leader until he starts to produce Viviro, the cancer drug, which is where the game’s story begins. 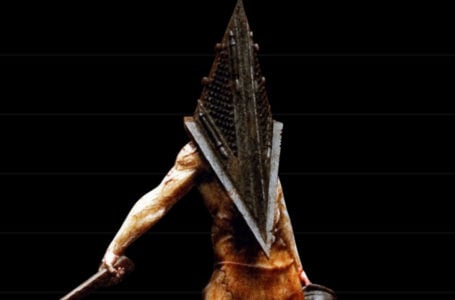