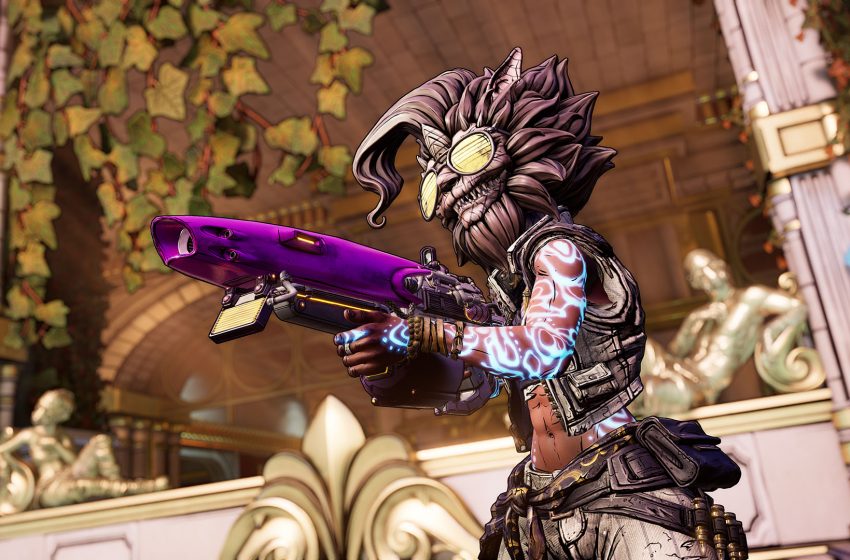 Mayhem Mode in Borderlands 3 is receiving an update starting on April 23 with the Revenge of the Cartels event. You can battle your way through 10 tough challenges, consisting of different Mayhem levels, to obtain some of the most powerful loot and gear in the game. For those who want to become the best, you want to find yourself in this mode routinely. Some new changes are coming to the mode for its latest facelift, too.

The first change is you no longer need to access Mayhem 2.0 by hitting the pedestal on Sanctuary III. Instead, all you have to do is open up your menu and find it on your ECHO device. When you do a multiplayer game mode of this, the host decides the Mayhem level. When you go matchmaking for any other player, you’ll start looking for those who are on the same level.

There are 25 new modifiers you place on your Mayhem level, which you can change to make easy, medium, hard, or very hard. These categories work like this:

These modifiers vary, and they’re selected at random based on the Mayhem level you play at and the number of modifiers you enable during the game mode. Each Mayhem level has a different range of modifier and how high they go up. Enemies on each Mayhem level have increased health, armor, and shields the higher up you fight. Here’s the breakdown of the potential range for every Mayhem Level.

The higher Mayhem level you go with the different range of modifiers attached to it, the higher quality loot you can grab from the battle. Any weapon found on Mayhem level 6, for example, will typically be better than those found on level 5 and below.

Mayhem 2.0 comes with the Revenge of the Cartels seasonal event and sticks around after its gone.

How to unlock every character in WWE 2K Battlegrounds