Battlefield 5, or Battlefield V to give it it’s proper title, launches later this month; November 2018. If you’re interested in picking it up on the Battlefield V release date though, you may be confused by all the different editions and places offering early access to the game. This guide has the answer for the question “When does Battlefield 5 release?” along with all the options available to get your hands on the game early.

When does Battlefield 5 release?

The official Battlefield 5 release date for everyone is November 20. That’s the date you can head to your local store and pick Battlefield V up off the shelves. If you can’t wait that long though, there are some ways you can play Battlefield 5 before the release date.

If you don’t mind dropping an extra $20 on the game, you can pre-order the Deluxe Edition for access to the game five days early. That means you should receive your Battlefield V Deluxe Edition on November 15. This is especially tempting for PlayStation 4 players because the following options aren’t available on Sony’s platform.

If you play on PC or Xbox One and don’t mind subscribing to Origin Access on PC or EA Access on Xbox One for $4.99 a month or $29.99 a year, you can access Battlefield 5 from November 9 – a whole 11 days before the official Battlefield 5 release date. The only caveat is that you’re limited to 10 hours of playtime. When that runs out, you’ll need to wait until the full release date.

This one’s for PC players only. You can upgrade your $4.99 a month Origin Access subscription from Basic to Premier for $14.99 a month or $99.99 annually. This will make your Battlefield 5 release date November 9, and you won’t have a time limit – you can play the game to your heart’s content a whole 11 days before anyone else. This isn’t just for Battlefield 5 either; being an Origin Access Premier subscriber will let you play all sorts, from Anthem to the latest NFL title.

Unfortunately, you’ll be waiting a good few months until you can play Battlefield 5‘s battle royale mode as it’s been severely delayed. 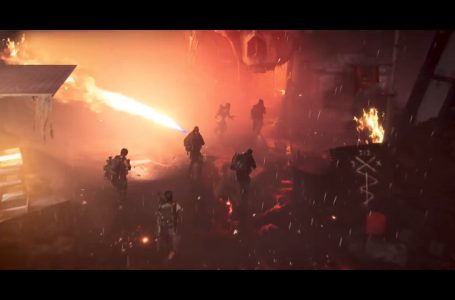 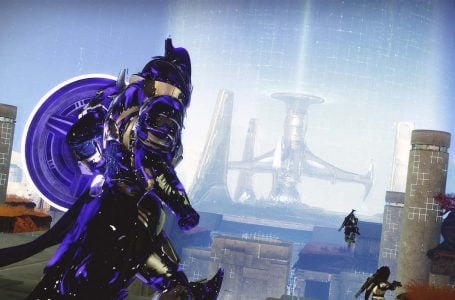 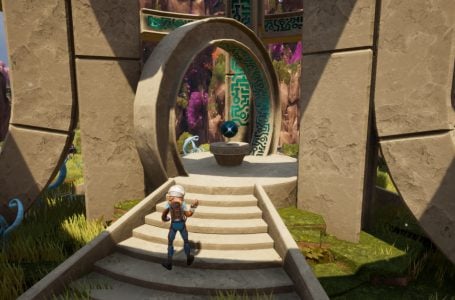