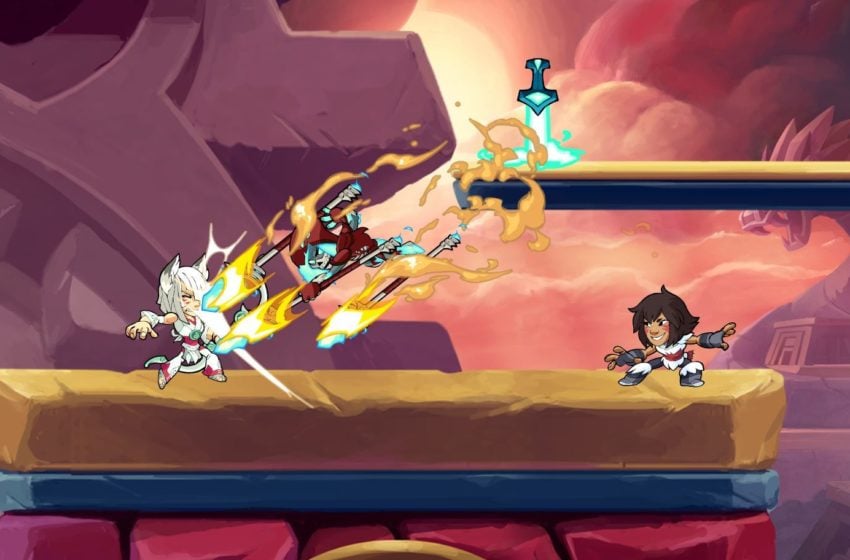 It’s time to wave goodbye to Brawlhalla Season 16 and welcome Season 17 with open arms. That is, if your hands aren’t full of weapons ready to chop down your foes, but we digress.

The end date of Brawlhalla Season 16 is upon us, and that also means that Season 17’s arrival is imminent too. If you want to know when each season will stop and begin, respectively, we’re here to help. We wouldn’t want you to miss out on the start of a new season with all of its new pieces, after all.

Brawlhalla Season 16 will end on Wednesday, July 15. Seasons last for 12 weeks and, given that Season 16 began on Tuesday, April 14, it’s actually been 13 weeks since the start of the last season. Season 16 has outlasted its stay, then, and it’s time for something fresh.

Brawlhalla isn’t a game that keeps its fanbase waiting for the start of a new season too. With that in mind, Brawlhall Season 17 will begin on the same date that Season 16 ends i.e., July 15.

Season 17 of Brawlhalla will bring new daily missions and achievements to try out, new Ranked Rewards for competitive players, and Legend rotation. You’ll be able to see what’s new or changed when you log into Brawlhalla for the first time today, so don’t hang about if you want to find out more.