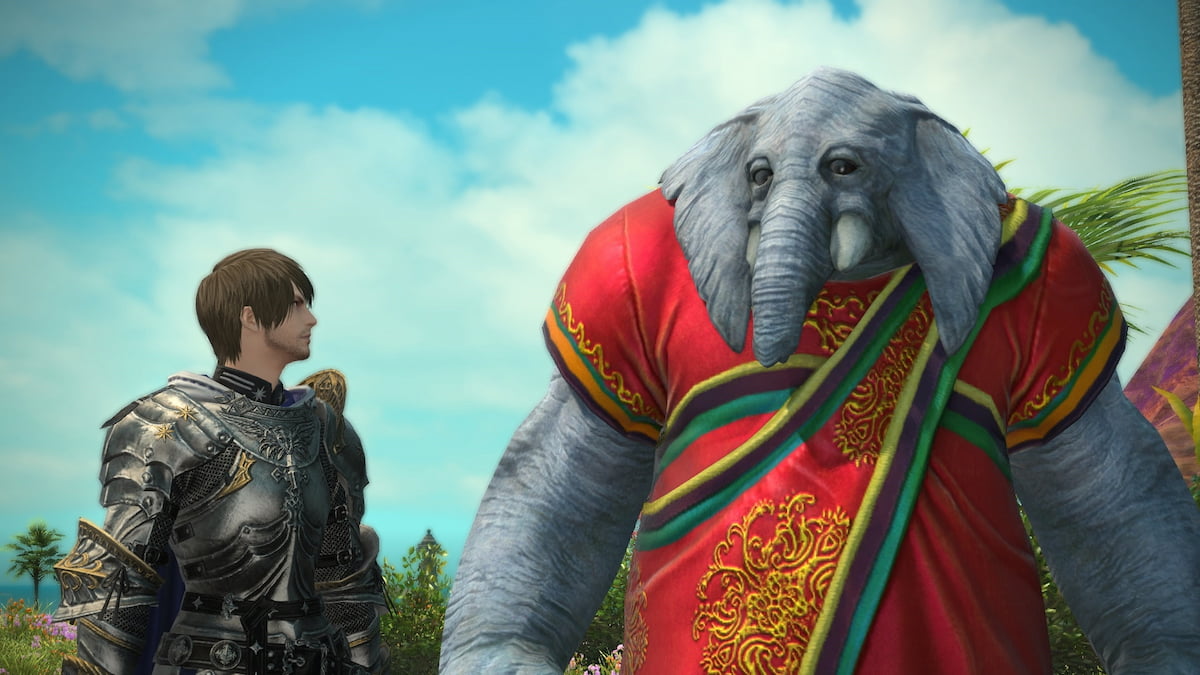 Final Fantasy XIV’s patch, 6.15, won’t be a huge one for players, but it will add the much-awaited Arkasodara Tribal Quests. These quests will give you the chance to meet the Arkasodara people who live on the isle of Thavnair. They founded the city-state Radz-at-Han with Au Ra and Hyur migrants. Here’s what you need to know about when Patch 6.15 will launch to Final Fantasy XIV.

You can expect to dive into Patch 6.15 on the morning of June 7. The servers for Final Fantasy XIV will be offline for a brief time before this period, and you’ll need to wait for everything to clear up on Square Enix’s side before you can return to the game. Following the maintenance, you will need to run an update on the Final Fantasy XIV launcher before starting the game.

When the patch goes live, all players will have the chance to go through the Arkasodara Tribal adventures, so long as they’ve completed the previous quests to unlock them. Additionally, there will be added Hildibrand adventures, namely a series of quests called Somehow Further Hildibrand Adventures.

In addition to those quests, Omega: Beyond the Rift will be available, and Tatarus’ Grand Endeavor, where Tataru will be running her own boutique. These quests will provide multiple new rewards for players, and we can expect to see more in the upcoming patch notes announcements before the update goes live.

You will need to purchase the Endwalker expansion to have access to all of this content, with many of it taking place in that region.