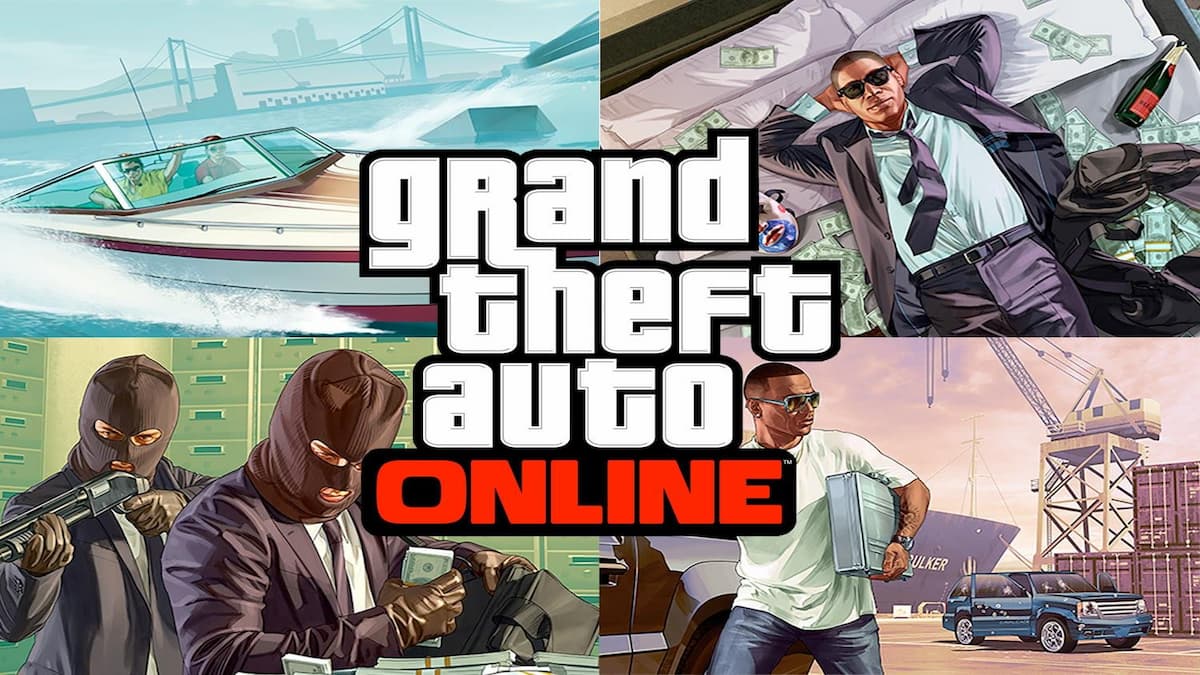 Years after its original release, Grand Theft Auto V is still an immensely popular game. Even against new modern titles, the hit game from Rockstar is still managing to place high in monthly sales charts. After its original release on the PlayStation 3 and Xbox 360, the game was quickly ported to the Xbox One and PlayStation 4, and now the same is happening with next-gen consoles. Rockstar has announced the release date of Grand Theft Auto V on the PlayStation 5 and Xbox Series X, although fans will have to wait just a little while longer.

In a post on the Rockstar Newswire, the developer announced that “expanded and enhanced versions of Grand Theft Auto V and Grand Theft Auto Online” will be launching on the PS5 and Xbox Series X on November 11, 2021. That’s not all though, as the studio also teased that it had some surprises and “special benefits” in store for players, including some just for dedicated GTA Online fans.

GTA Online is also getting its own release, similar to the standalone version of Red Dead Online. However, Rockstar has some additional benefits planned for PlayStation players. Anyone looking to play GTA Online on their PS5 will be able to pick up the standalone version of the game for free during the first three months after its release. PlayStation Plus members still playing on the PS4 on the other hand can claim GTA$1,000,000 every month from now until GTA Online releases on PS5.