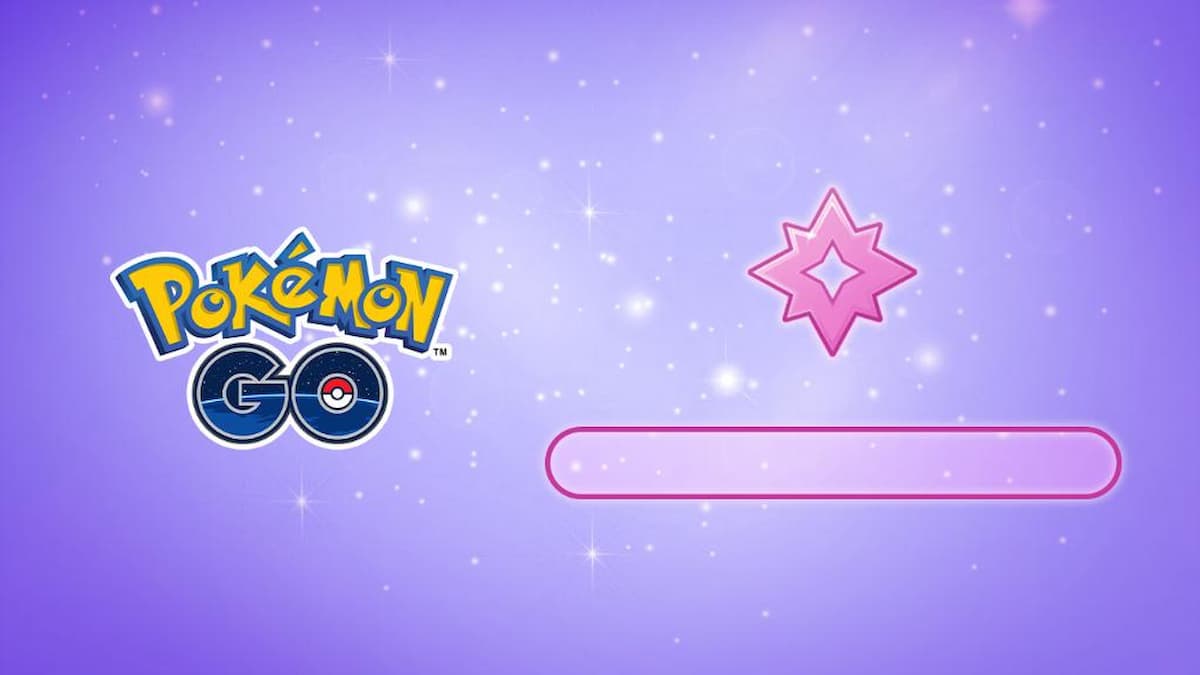 Galarian Ponyta will be available in Pokémon Go once again during the Luminous Legends X event. The event starts on May 4 at 10 AM in your local time zone. There will be multiple ways for you to capture Galarian Ponyta throughout the event, such as completing field research tasks and battling it in raids. There is a chance for players to encounter Galarian Ponyta’s shiny version, which features a vastly different coloration to the Pokémon. However, it is not immediately available.

There are a few conditions players need to meet before the shiny version releases. At the start of the Luminous Legends X event, there is a global challenge for players to capture 500 million Fairy-type Pokémon. Normally, these Pokémon can be difficult to obtain. However, two new Fairy-type Pokémon appear for the event, Spritzee, and Swirlix. Both of these Pokémon are making their Pokémon Go debut, and they appear much more frequently in the wild. Other Fairy-type Pokémon will be appearing more often too, such as Ralts and Cottonee, and you can hatch Cleffa, Igglybuff, and Azarill from seven-kilometer eggs.

Once the goal has been completed, the shiny version for Galarian Ponyta will release from May 11 to 17, and it should be available moving forward. Any time after the Luminous Legends X event that Galarian Ponyta can potentially spawn, there’s a chance for players to encounter a shiny one.

You have to have a little patience waiting for this shiny version, but we have a time window. The 500 million Fairy-type goals can feel a little daunting, but with increased Fairy-type spawns worldwide, it should be an easier task to complete.