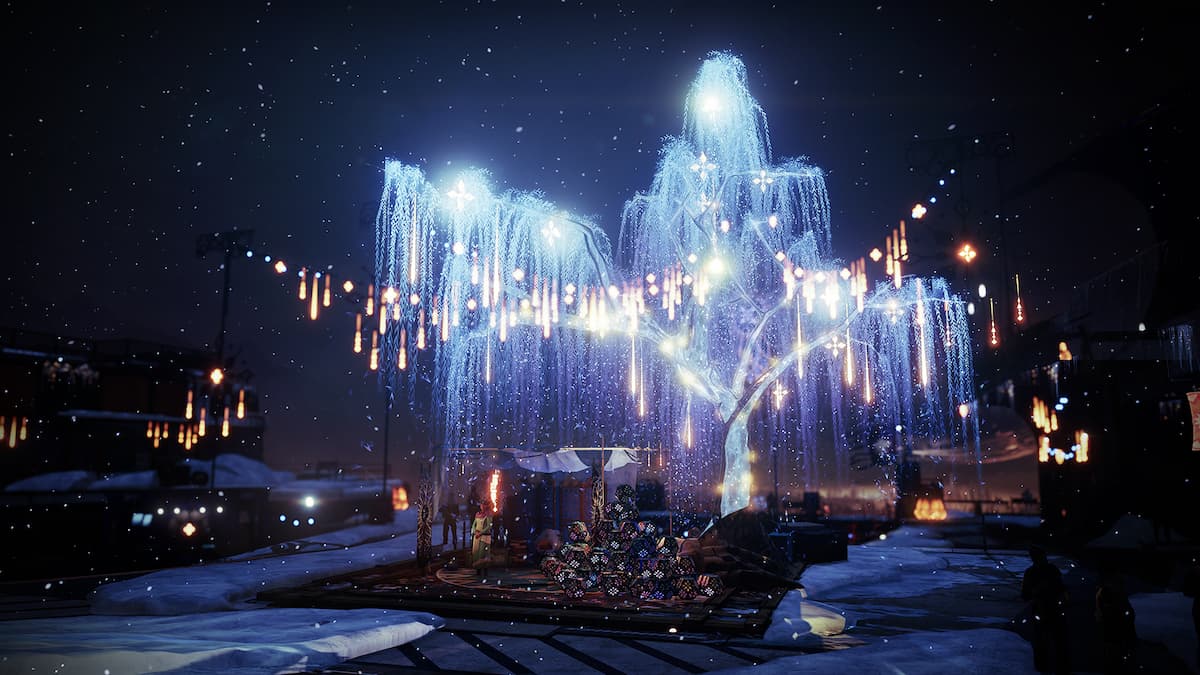 The Dawning is Destiny 2’s traditional Christmas season event, normally lasting for three weeks and involves the baking of all manner of delicious treats. Players need to track down all the ingredients they need by fighting specific enemies with specific weapons or abilities. These can then be delivered to assorted characters around the Tower and playable areas in return for rewards.

While Bungie has yet to go into any great dealing on the Dawning this year, we expect it to begin on December 14 and to run until January 4. This would follow the rough start date and three-week duration of the previous events.

The Halloween event underwent changes his year due to the removal of Mercury, which appeared to also mean the Haunted Forest was removed. That shouldn’t happen with The Dawning, however. For the most part, the event revolves around tracking down ingredients and baking them in your holiday oven to create the treats you need.

We will update this guide when Bungie releases details on the yearly event, which we expect to happen this Thursday when the new This Week At Bungie is published. For rewards, you can probably expect some form of event weapon, a Christmas-themed Exotic Sparrow and Ghost, and plenty more goodies to be up for grabs.