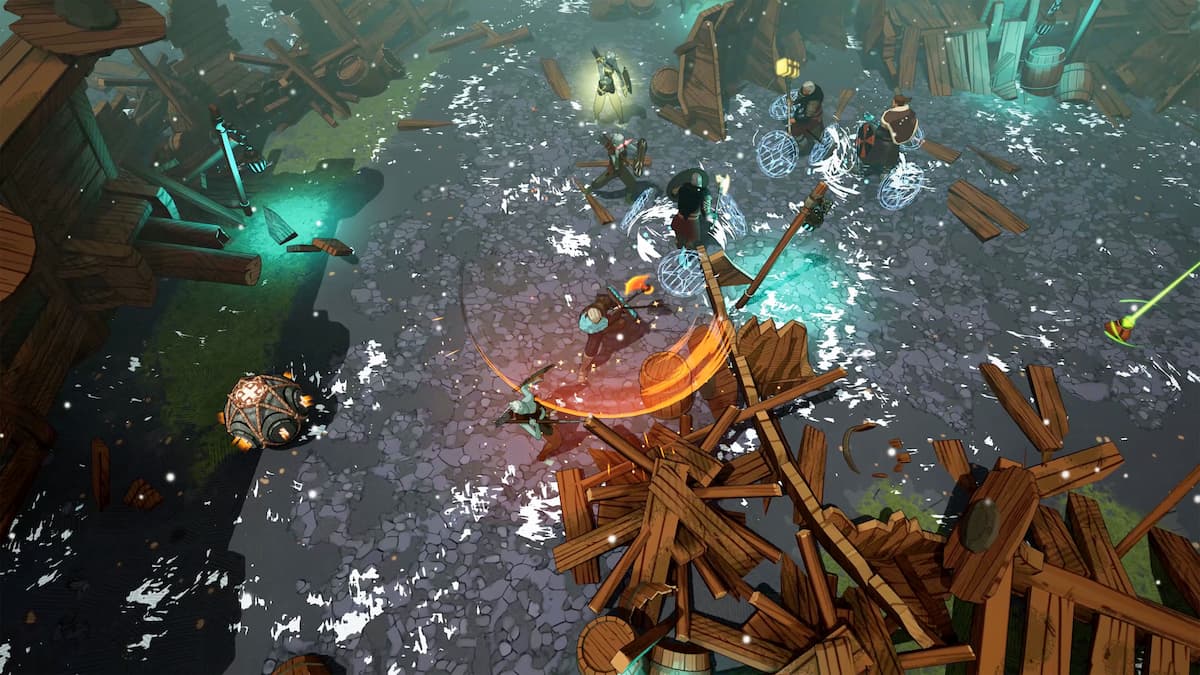 Tribes of Midgard will feature multiple seasons in the game called sagas. These sagas feature a specific theme where players will have several challenges they have the option to complete while the saga is happening. Each time they level up by completing challenges, they’re going to earn free rewards. While this does use the battle pass system, from what we’ve seen, there are no premium versions, which means all of the offered cosmetics and items on the reward track are entirely free, so long as players work their way through the game and unlock them. The first season is The Wolf Sage. When does The Wolf Saga end in Tribes of Midgard, and what releases after it?

The developers behind Tribes of Midgard, Norsfell Games, aim to have the second season release sometime in November. Right now, the exact date in November is not precise, so we’re going to imagine it could be closer to the start of November or right in the middle. It’s unlikely that the team would release the second season close to the end of the month, but we’ll have to see once we learn more details.

A mid-season update for The Wolf Saga is expected to drop sometime in September. The mid-season update will add new content to the game, similar to The Wolf’s Saga’s beginning when the game is launched with a new boss, items to collect, a rune system, and additional gear for players to unlock. It’s likely the rewards and level of content won’t be as big as the start of the season, but it’s likely going to mix things up enough to make it exciting for players who have been busy defending their villages from the forces of Ragnarök.