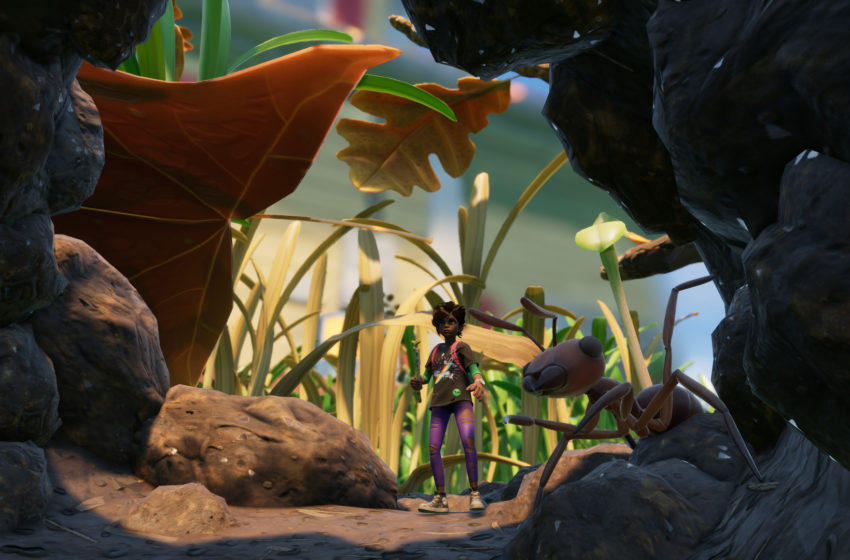 It’s nearly time to get your shrink on and explore Grounded, Obsidian Entertainment’s latest title. The survival sandbox game launches on Xbox One and PC later today, and it promises to be a delight with its “Honey, I Shrunk the Kids” garden exploration vibe.

Ahead of its launch, you’ll want to know when exactly you can get hands-on with Grounded. Some games are released at the same time worldwide, while others are staggered depending on what region of the globe you’re based in.

Thankfully, Obsidian has decided to release Grounded simultaneously across both platforms, so you won’t be missing out while other gamers elsewhere are diving headfirst into its world. We’ve listed the exact unlock time for Grounded in your region below and any date change if you’re located in a time zone that’s well ahead of US or European ones.

As you can see, gamers in Asia and Australasia will have to stay up late into the night for Grounded to be unlocked in your region. You can always wait it out, sleep, and then play as soon as you get up, though. We won’t judge you for it.

Everyone else will be able to play Grounded today, though. Make sure you’ve preloaded it if you can, so it’ll be installed ahead of its unlock time.

Grounded is available to buy through the Xbox Game Preview program, Microsoft Store, and Steam Early Access program. It’ll also be added to Xbox Game Pass and Xbox Game Pass for PC if you have a subscription, so you aren’t short of ways to purchase and play it.