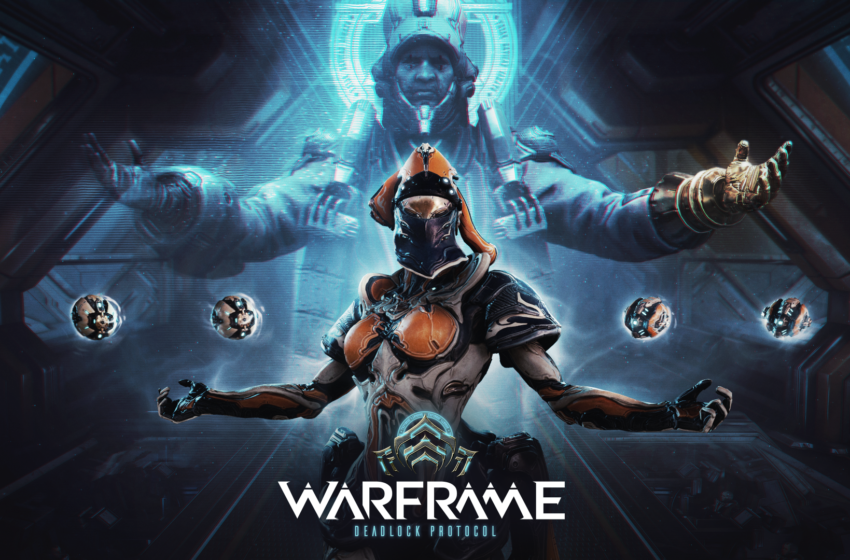 The Deadlock Protocol is Warframe‘s upcoming expansion that will focus on the Corpus faction. Deadlock Protocol will be coming to PC on June 11 and will follow on PS4, Xbox One, and Nintendo Switch a couple of weeks later.

Deadlock Protocol will introduce a new Warframe, Protea. Protea is based on an engineering concept, bringing useful gadgets to battle to help allies and hinder foes. She can throw multiple grenades that deal Slash damage, and drop a powerful laser cannon that will assault enemies with multiple energy beams. She can drop Dispensaries that can drop energy, health, and ammo for allies and her final ability allows her to rewind time, regain all energy that she has spent.

Her passive is also very interesting, as every fourth ability that she casts will benefit from a 100 percent ability strength buff while it is being cast, which will then cause the passive to reset. You will be able to get access to Protea through a new quest that will be added to the game with the update.

One of the game’s oldest tilesets is also getting a revamp. After the Wolf of Saturn Six introduced a new tileset for Gas City, the Corpus Ship tileset was looking decidedly dated. Dead Protocol will be bringing a full rework of the tileset, bringing it up to the game’s current standards, and generally introducing a massive quality of life upgrade for parkouring Tenno everywhere.