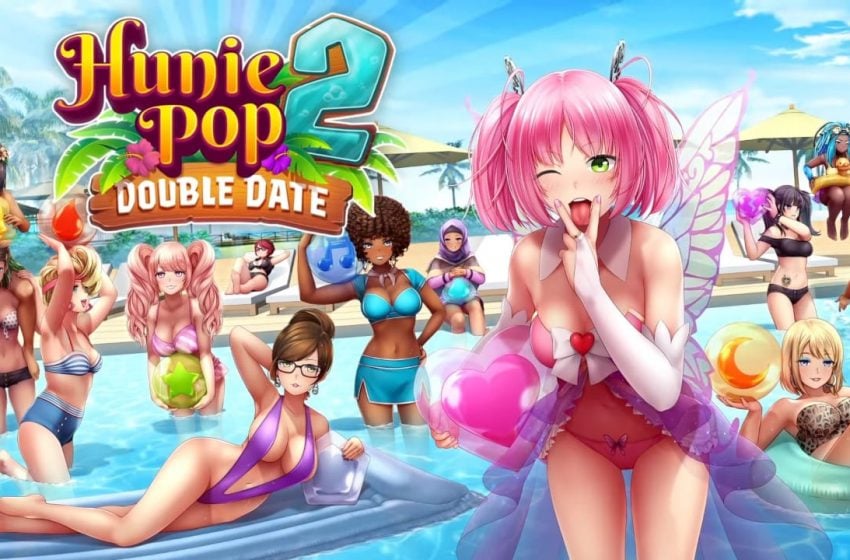 The long-awaited release of the anticipated HuniePop 2 Double Date continues as fans of the game await their chance to date new and returning characters from the HuniePop series. The gameplay consists of puzzles, light roleplaying in a mixed dating simulator. The first game released in early 2015, and received positive reviews from critics who enjoyed the game’s puzzles, despite the heavy focus on the game’s sexual content. A trailer released for Double Date on Jan. 14, 2020, but the developers HuniePot have not given a proper release date for the title.

The second game will feature players’ chance to engage in dates with two women at the same time. Players are expected to switch between the two women they take out on the date, filling their affection meters by completing various puzzles. There will be a new stamina meter players have to think about, and when it runs out, they have to switch to the other date. Each move done on one date replenishes the stamina meter of the other, providing players with a deeper level of strategy when coordinating which date to focus on. So far, there have been 13 women confirmed for the game, and some of the characters will need to be unlocked by meeting specific requirements.

HuniePot will provide additional information for fans when they confirm specifics. The team does not want to give their fanbase incorrect information and are careful to provide news when they have an accurate timeline.