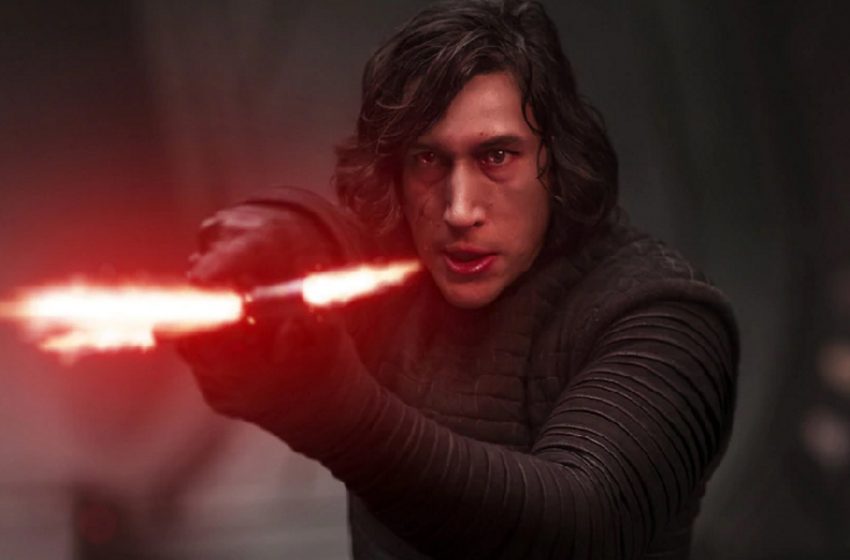 The Star Wars franchise has come to Fortnite in full force and multiple mediums. Not only can players dress up as some of their favorite characters from the series in the game, but they had the chance to catch a clip from the upcoming film The Rise of Skywalker with the director himself, J.J. Abrams, making a brief appearance.

A notable character who has yet to show up is Kylo Ren, the leader of the First Order, and the fallen apprentice of Luke Skywalker.

Right now, there’s a lot of speculation and several people saying they have leaked skins of a Kylo Ren skin coming to the game. Because of all this speculation and rumors, we don’t have an exact date or anything specific to offer you to hold up your expectations. We can only imagine the terrifying character skin of Kylo Ren will show up before The Rise of Skywalker releases, which is the night of Dec. 19, and entirely on Dec. 20.

Our best guess would fall between these two dates, but not too long after. Fortnite would not want to introduce the skin too long after the movie releases, given how much of an impact Kylo Ren will have in the movie.

Hopefully, this gives you a better of when to expect the Kylo Ren skin. Make sure you have a lightsaber handy when you go after the skin to complete the look.