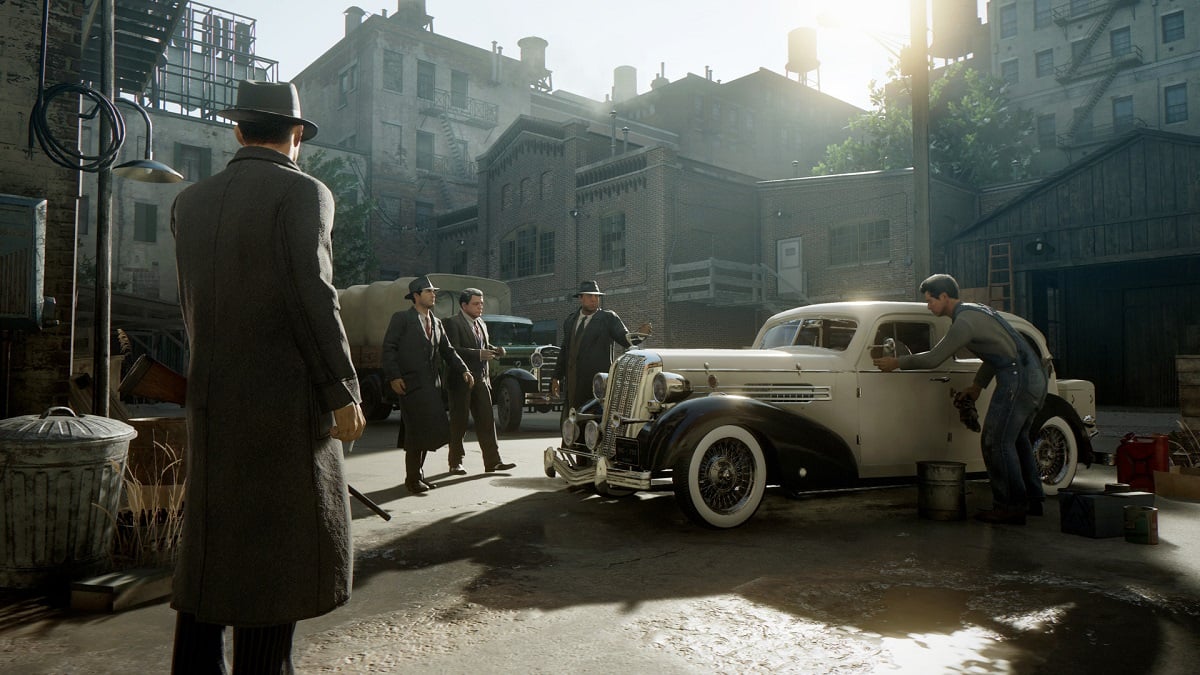 Mafia: Definitive Edition is nearly here. Hangar 13’s remaster of 2K’s open world, action-adventure title lands on PC, PlayStation 4, and Xbox One imminently. If you are a nostalgic fan ready to dive back into this world, or a newcomer who wants to see what the fuss is about, you will want to know when its exact release time is.

The game is receiving a simultaneous worldwide launch, so Mafia: Definitive Edition will unlock in every time zone at the same time. Depending on where you live, you will need to be aware of a different time for when it will be released.

Mafia: Definitive Edition has been given a 12am BST release time for the UK. The game’s Steam page listing confirms as much, so it will launch at midnight on September 25 for those in Britain. This is the same time for the game’s PlayStation 4 and Xbox One versions too.