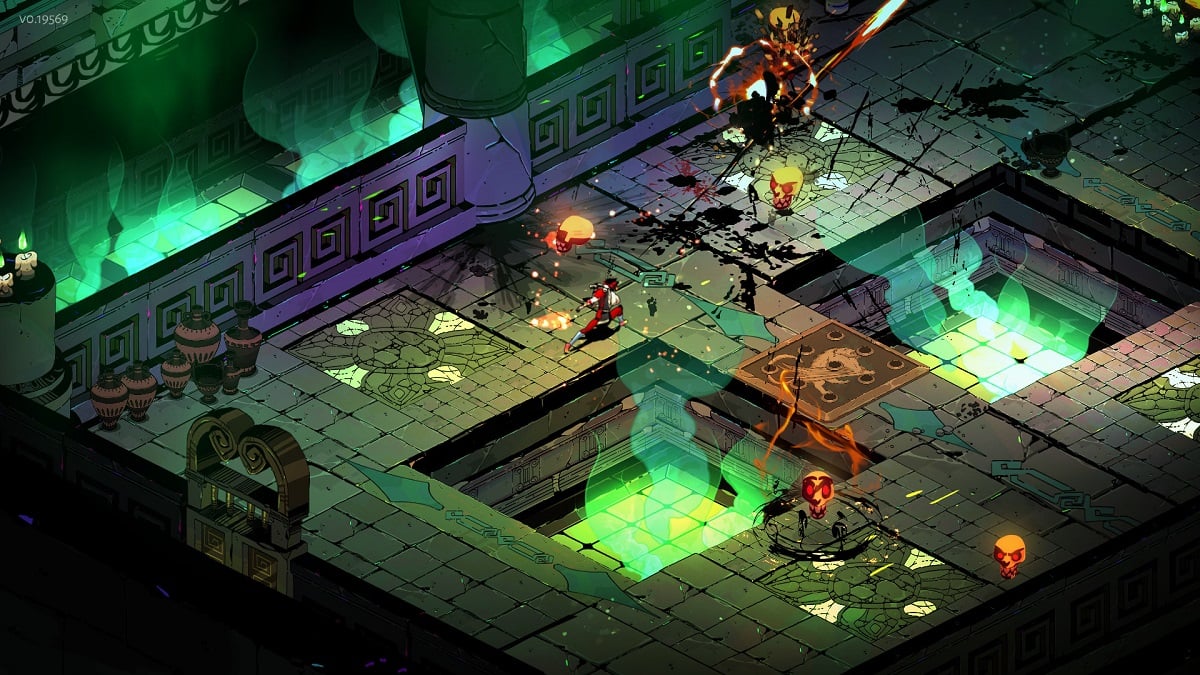 Hades, Supergiant Games’ latest title, has found a new life outside of its PC port. The roguelike action-RPG was released on Nintendo Switch nine months after its PC Steam early access release, and almost two years after it was announced as a third-party exclusive on the Epic Games Store.

With Hades now out on three different platforms across two systems, fans of the game have been wondering when cross-save functionality will arrive. Cross-platform save support has been spoken about since the game left Steam early access in September, but Supergiant has been hesitant to provide anyone with a potential launch date.

However, following Hades’ launch on Nintendo Switch, we now know when cross-save will be implemented. So, when will cross-save support be added to the game?

Cross-save support would allow players to transfer their save files between Nintendo Switch and PC without losing any progress. It’s good that Supergiant is implementing this feature and give Hades’ fanbase more options to play it on whichever platform is best for them at any given time. Once we have confirmation of Hades’ cross-save date, we will update this guide.