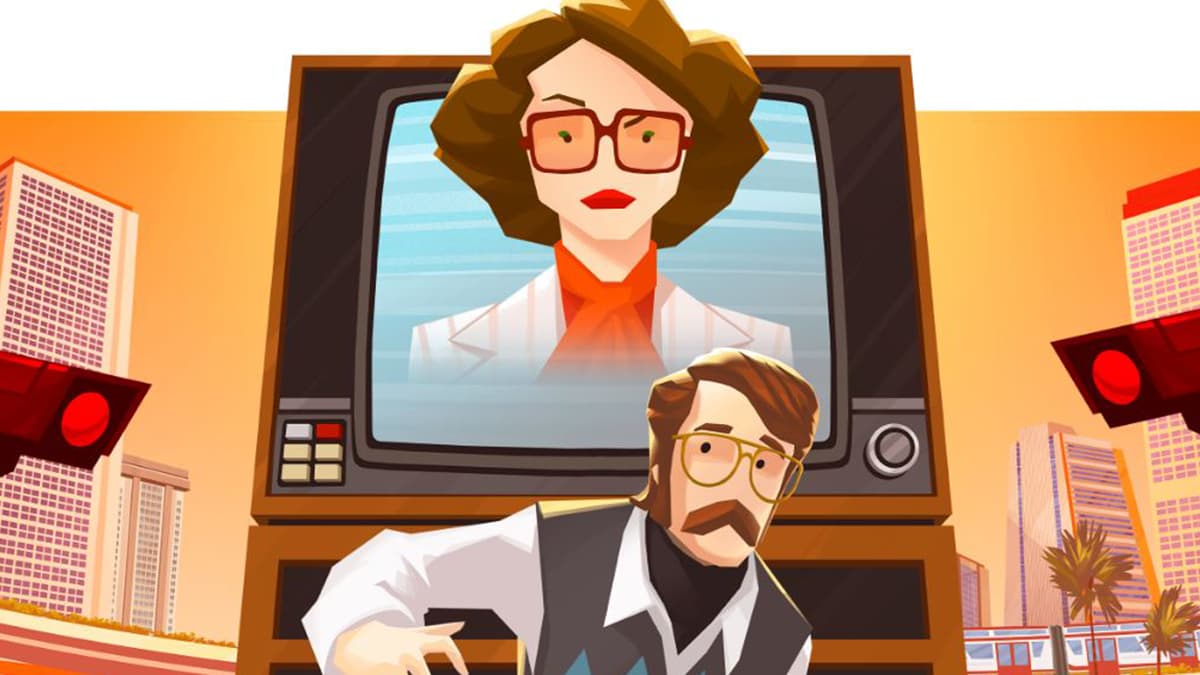 Image via Out of the Blue Games

American Arcadia, a unique combination of action, puzzle-solving, and stealth, is developed by Out of the Blue Games, the same team behind the critically-acclaimed title Call of the Sea. Publisher Raw Fury helped with Kathy Rain and the various Kingdom titles. But when will you get to play American Arcadia?

At the time of writing, American Arcadia has no set release date. It will be released on PC and can be wishlisted right now on Steam.

What is American Arcadia about?

In this title, you will play two protagonists with the trailer showing off the gameplay of Trevor Hills. Trevor, who’s living a mundane life in a ’70s-styled, retro-futuristic utopia called Arcadia. All is going well for our protagonist and the rest of the residents until he realizes that entre population of Arcadia has been being broadcasted for decades on a television show called American Arcadia, a popular reality show that’s on 24/7. If you’re beloved by the show’s viewers, you can live a fruitful and carefree life. However, if you become hated by the audience, you’ll be killed.

Realizing that his life could end at any moment, Trevor seeks a way out of Arcadia with the help of a mysterious voice. However, with drones, guards, and cameras around every corner, Trevor will have to move around carefully if he has any hope of escaping the city. However, is this strange entity actually helping Trevor? Or is this just another gimmick to boost American Arcadia’s ratings and that will end leading Trevor straight to his death? Uncover the truth behind the show and see if you’ll lead Trevor to freedom.

Alongside its interesting premise, the game features fantastic voice talents such as Yuri Lowenthal, who was Peter Parker in Marvel’s Spider-Man 1 & 2, Krizia Bajos who voices Akali in League of Legends, and Cissy Jones who played Delilah in Firewatch.