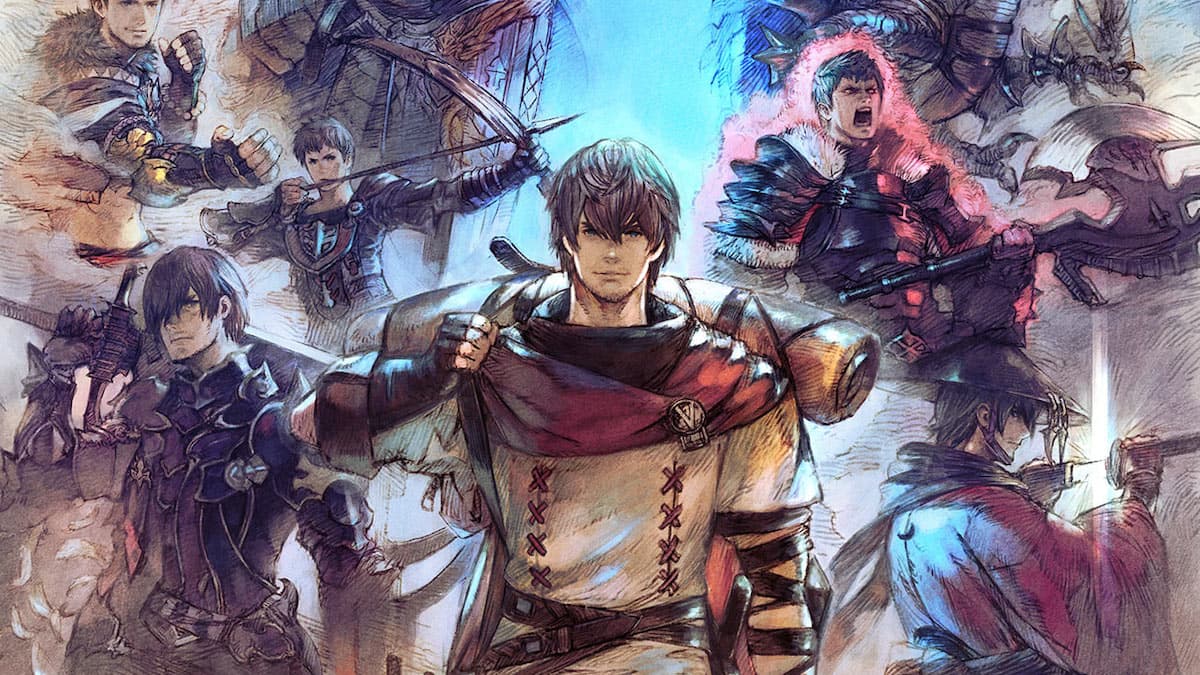 Final Fantasy XIV’s Patch 6.1 – Newfound Adventure has given players plenty of content to keep them busy over the past month. However, Square Enix promised several other major pieces of content with the patch that are being added with the additional Patch 6.15. It has been relatively quiet about the release date for this new patch, leaving players to only speculate on when they would get this additional content. Thankfully, a recent post by game director Naoki Yoshida has announced that Patch 6.15 will launch on June 7.

One of the most anticipated aspects of this patch is the new Arkasodara tribe quests. Tribal quests are added throughout every expansion, and this time we will be earning the favor of the humanoid elephant race found in Thavnair. Players will be able to undertake three quests a day that reward a large amount of experience for almost no effort or time commitment. These quests also scale from 80 to 90, allowing players to casually level up their disciple of war and magic jobs. Eventually, they can earn max reputation and will likely be able to purchase a hippo mount.

The Hildibrand storyline will also continue in Patch 6.15. This is a highly-anticipated addition to the game as Hildibrand has not been seen since Stormblood. His continuing and wacky story has become a staple in Final Fantasy XIV, and Shadowbringers was the first time he was excluded from patch content, likely because of the development setbacks due to the pandemic. Hildibrand is a hilarious side story that lets players earn funny rewards and is a nice change of pace from the serious main story narrative.

The last piece of major content coming with on June 7 is the addition of a new Custom Delivery NPC. This time, players will be able to craft items for Ameliance Leveilleur, the mother of Alphinaud and Alisaie. Over time, players will turn in enough crafts on a weekly basis to earn the ability to dress Ameliance up in whatever glamour they see fit. Doing this content also rewards currency rewards that help with crafting.